This Berry Horchata is a fun twist on the classic Mexican drink! Fresh berries, rice, cinnamon, and sugar skull sugar cubes make this a great addition to your Día de los Muertos celebrations! 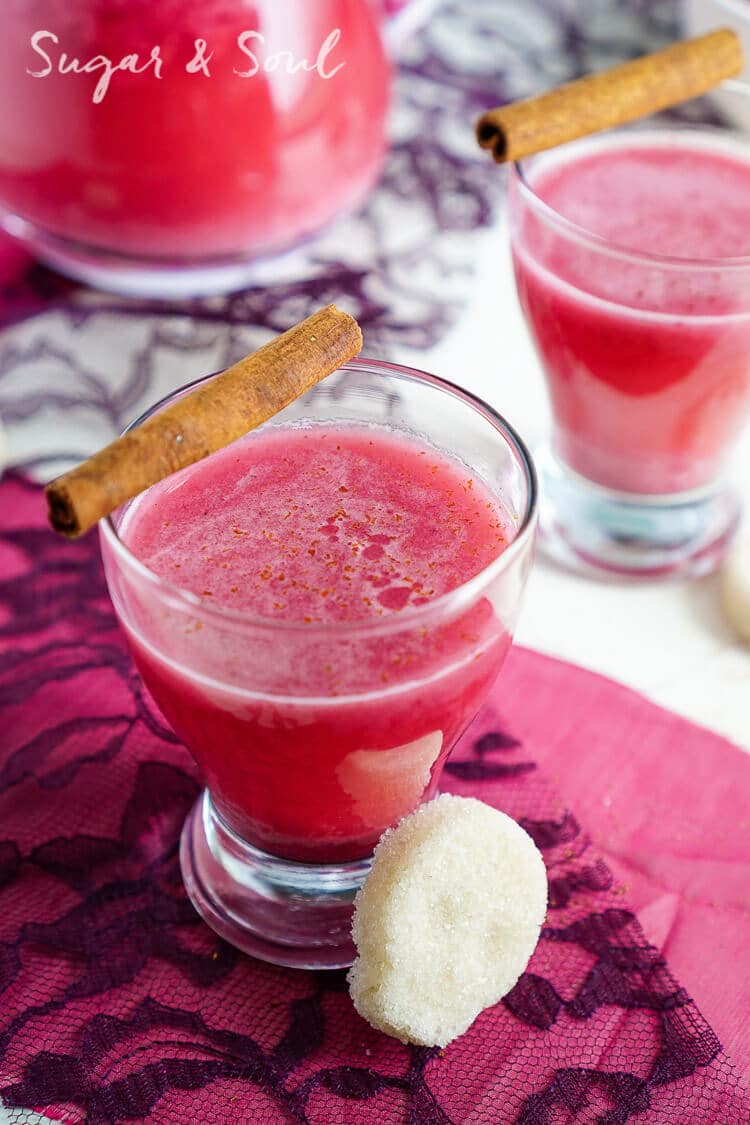 It’s hard to believe we’re already halfway through October! The leaves have pretty much completed their change here in Maine and will begin to fall shortly. And the end of the month kicks off a season full of celebrations, including one that is often overlooked here in the Northeast, but is such a cool holiday I couldn’t help but put a few things together for it, Día de los Muertos. 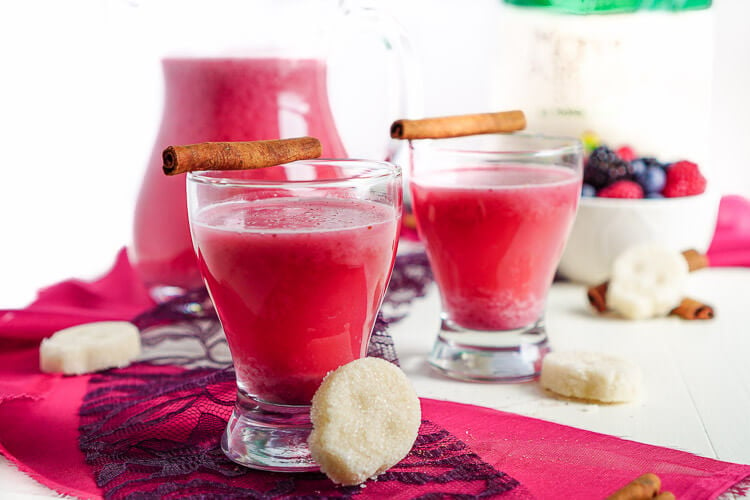 Día de los Muertos, also known as the Day of the Dead, is a holiday of Spanish and Mexican origins that is observed on November 1st and 2nd to celebrate death and the deceased. The holiday covers two days so that they may welcome the souls of the children on the first (the day of the innocents) and those of the adults on the second. Generations ago, this Aztec celebration took place over a month but when the Spanish came the holiday became intertwined with All Saints Day and All Souls Day. Now that the history lesson is over, let’s get to the fun stuff!

Speaking of drinks, that’s just how we’re kicking things off! Horchata is a traditional Mexican drink made from rice and cinnamon, but today we’re making it with a bit of a non-traditional twist. We’re adding juicy ripe berries for even more flavor and gorgeous color! The vibrant berries muddle beautifully with the soft flavors from the rice and the spice from the cinnamon. Add a sugar skull sugar cube to each drink for the perfect finish! 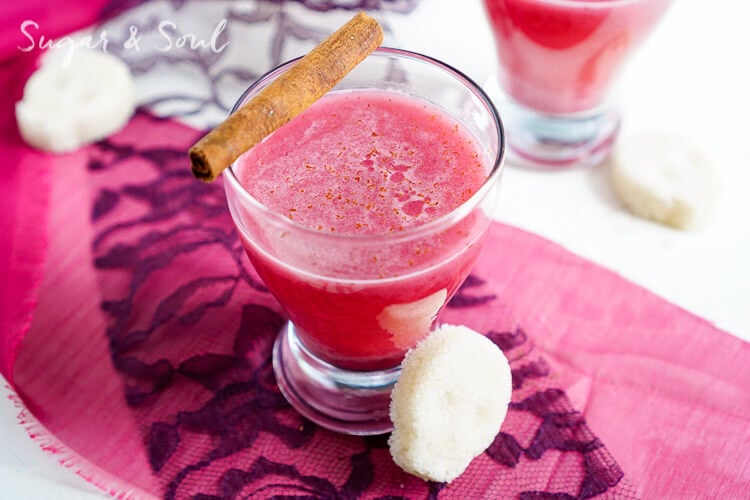 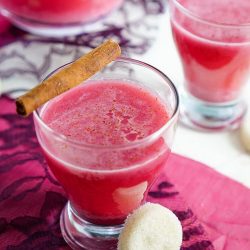