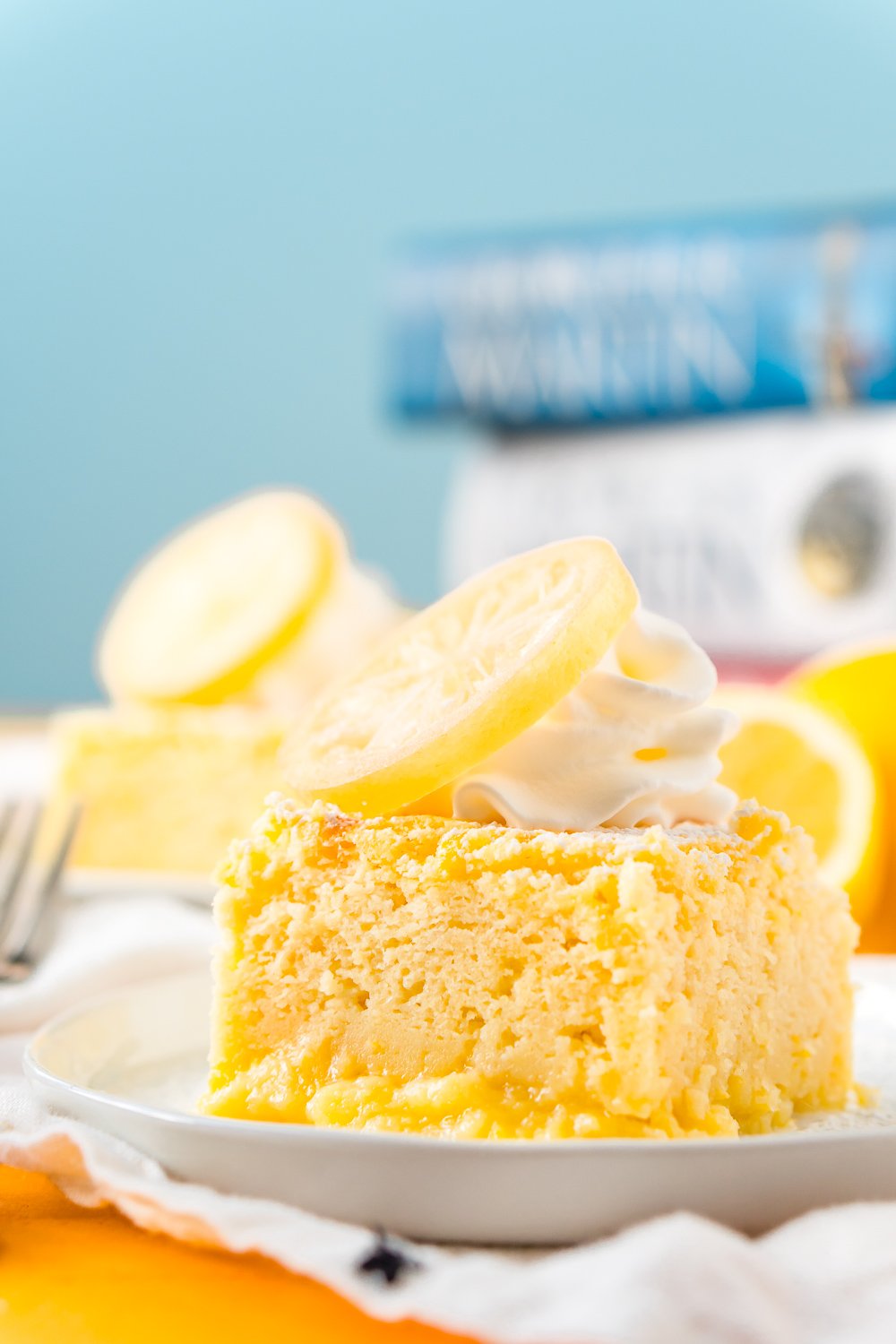 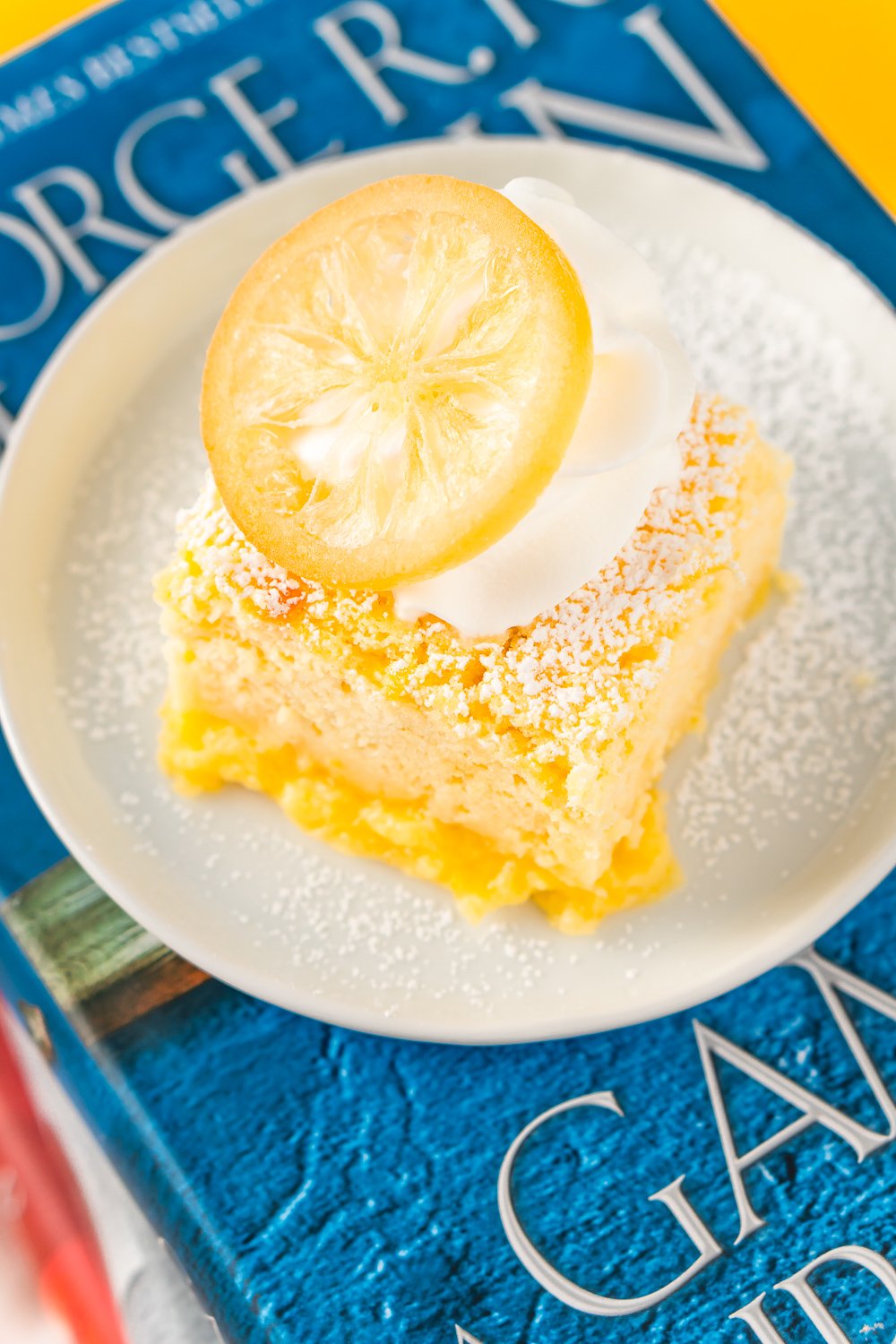 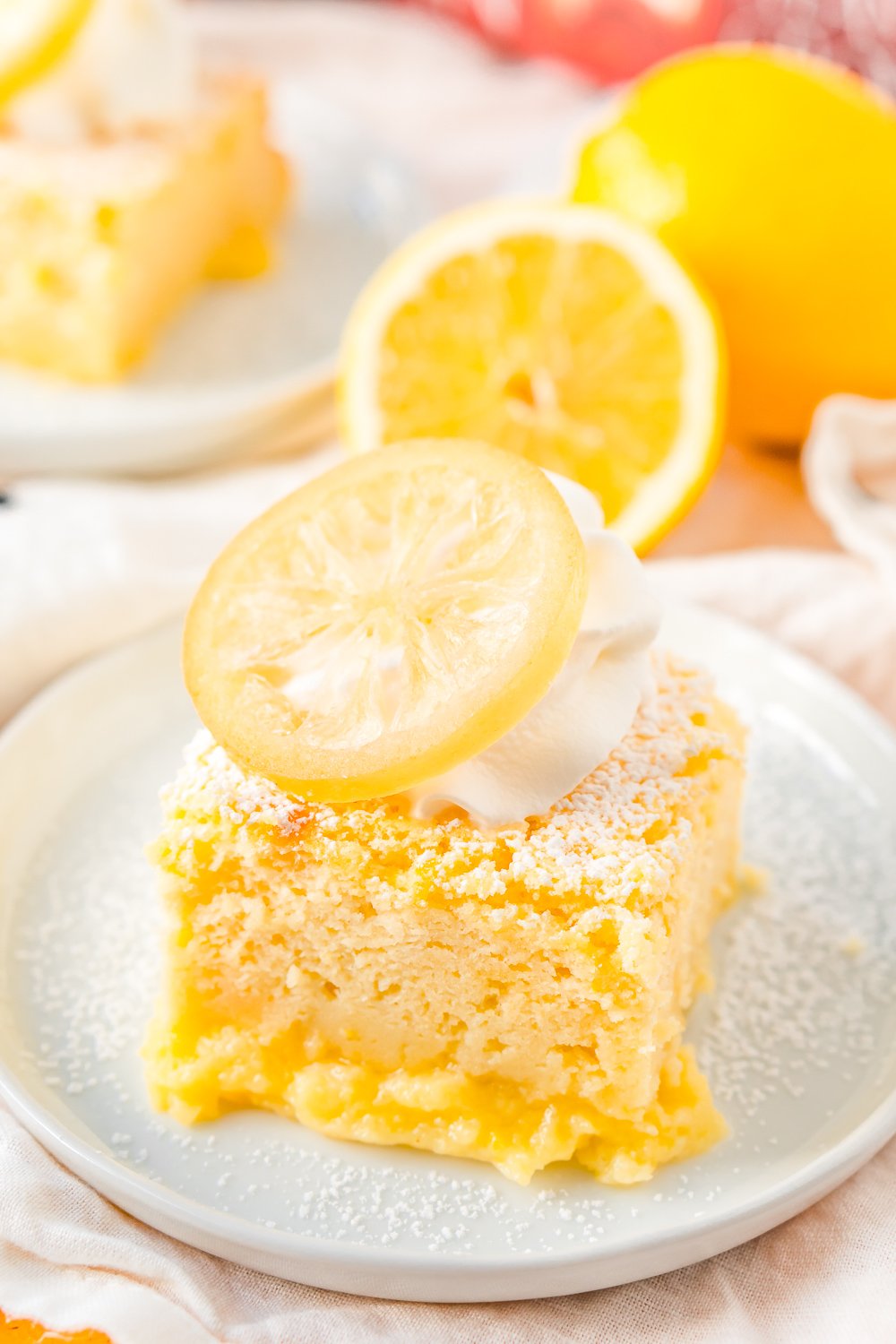 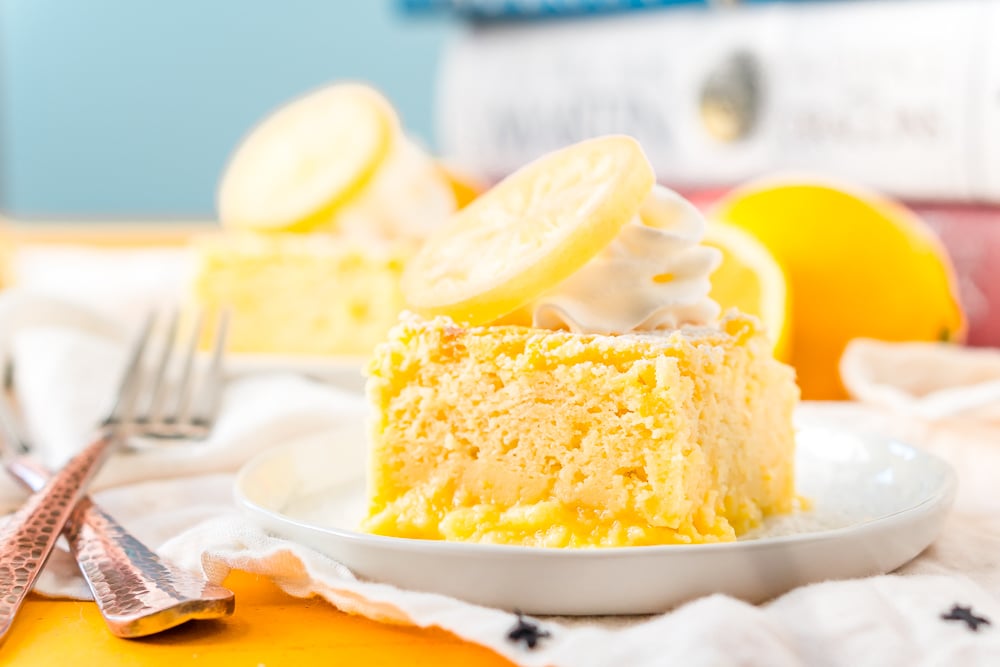 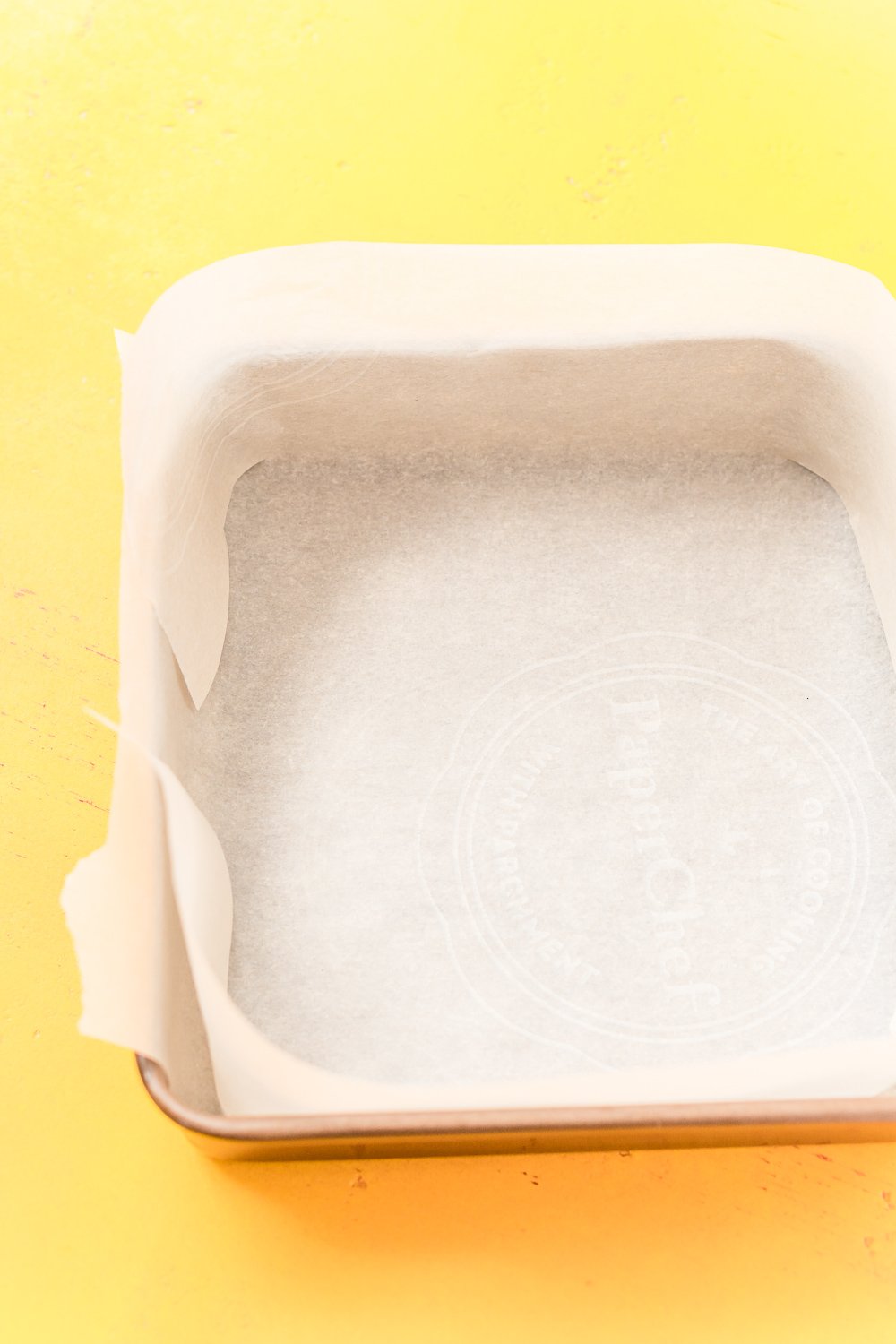 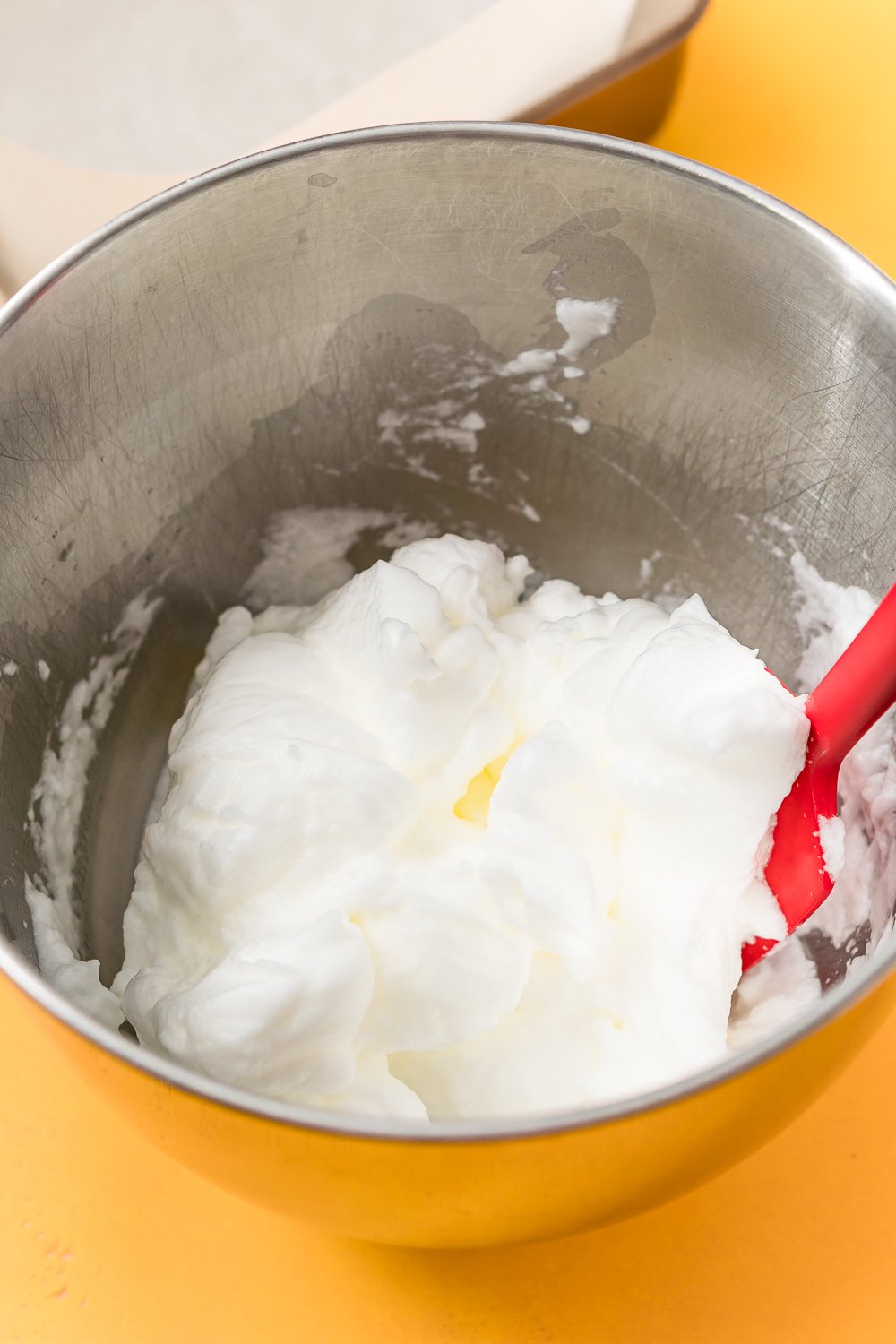 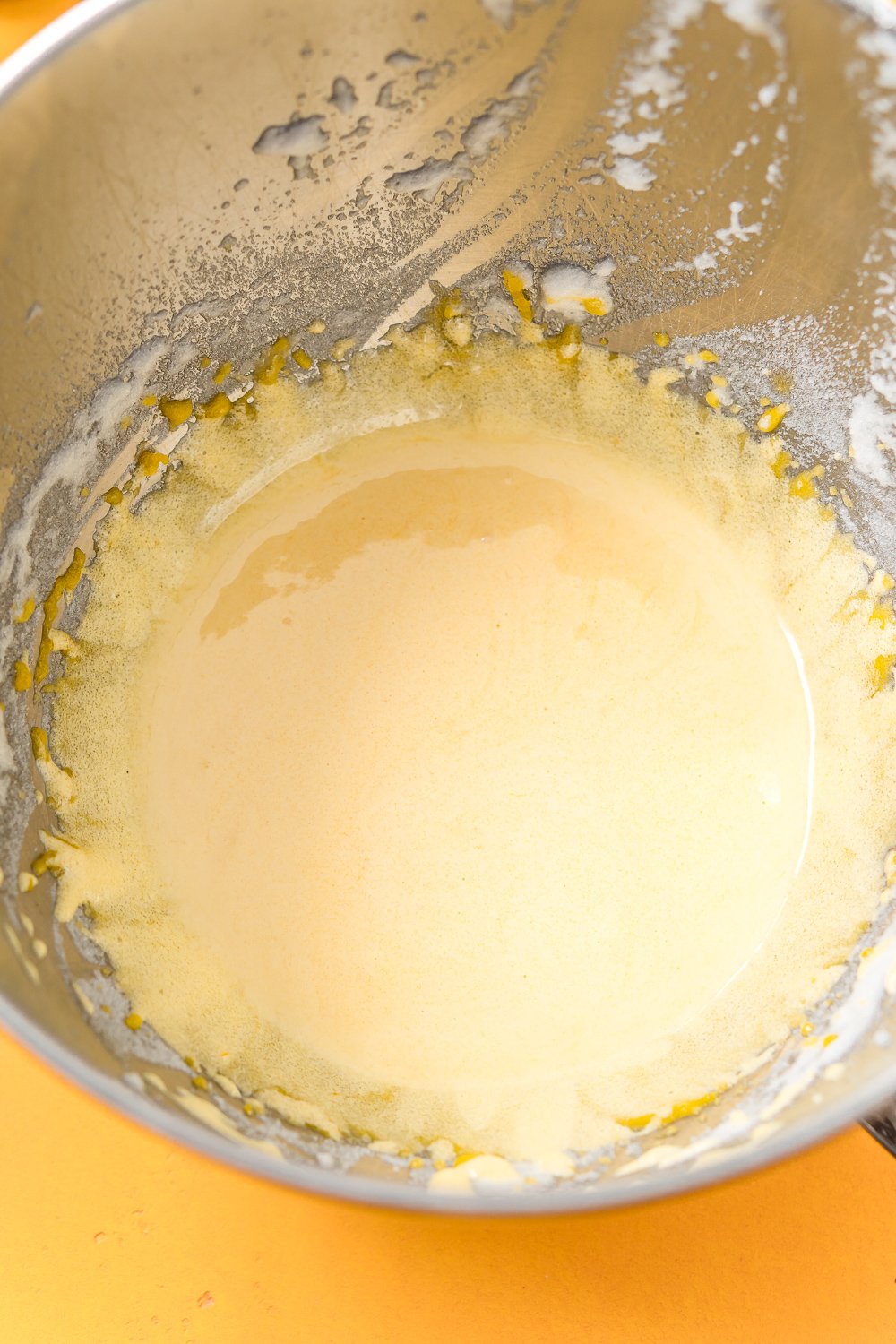 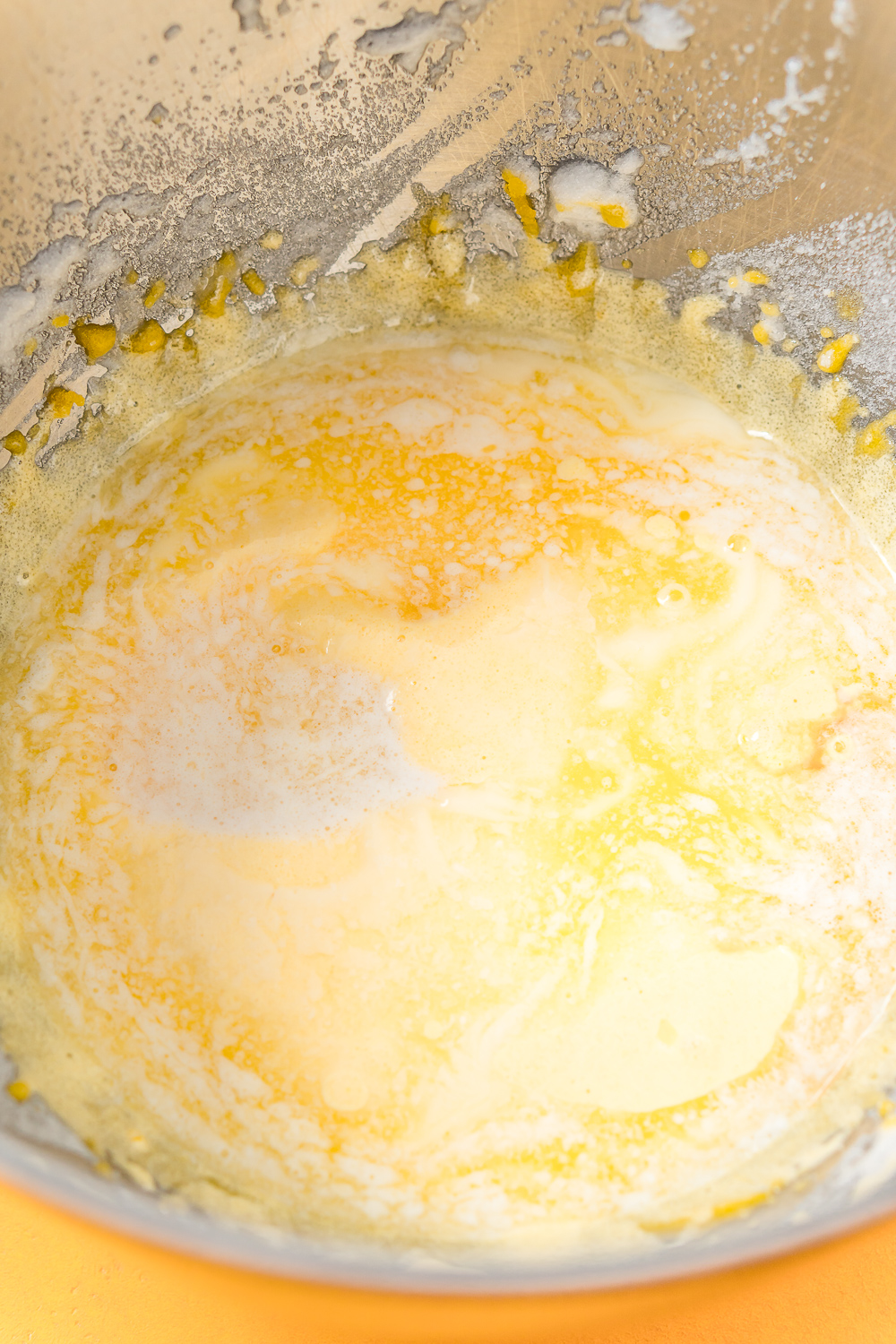 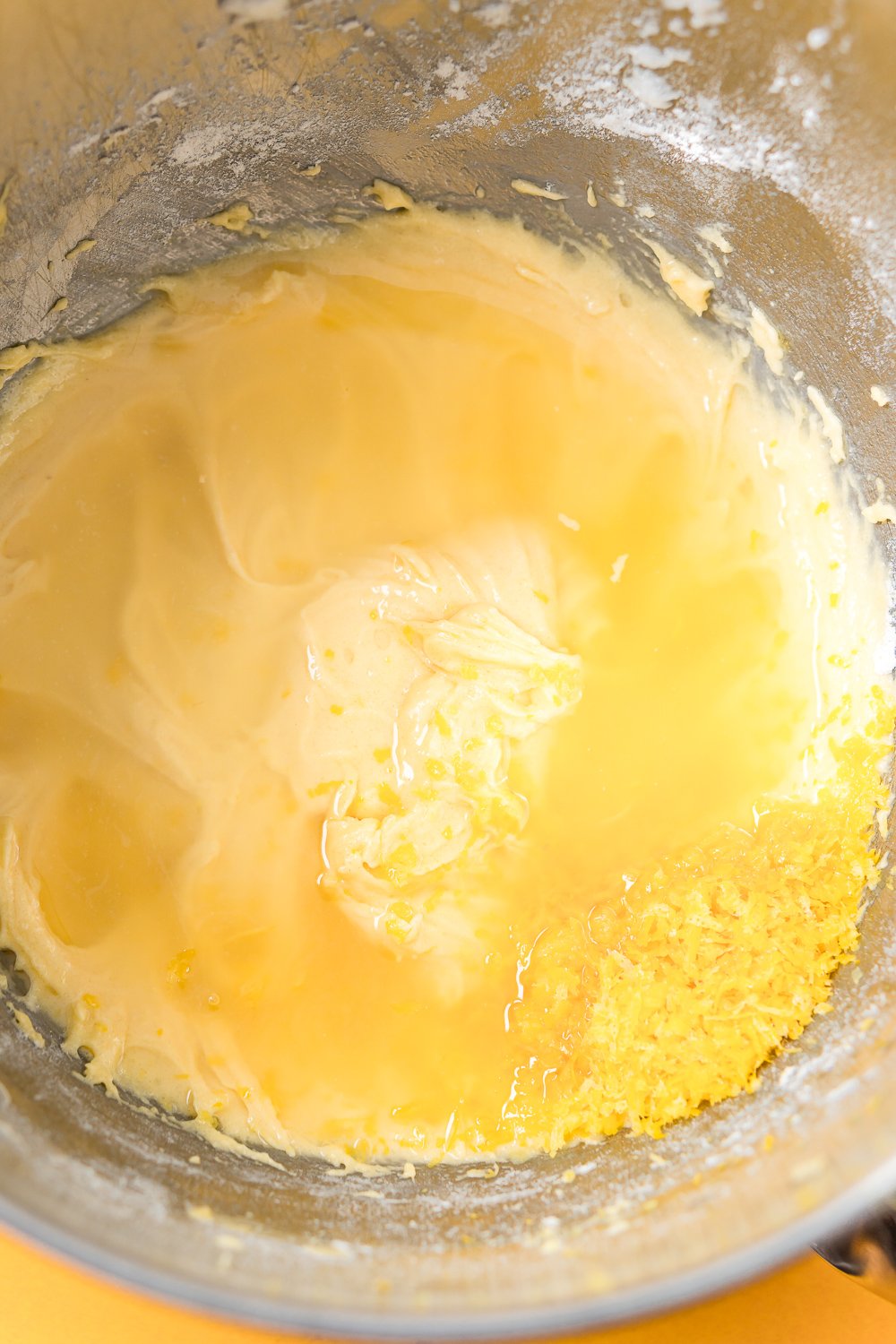 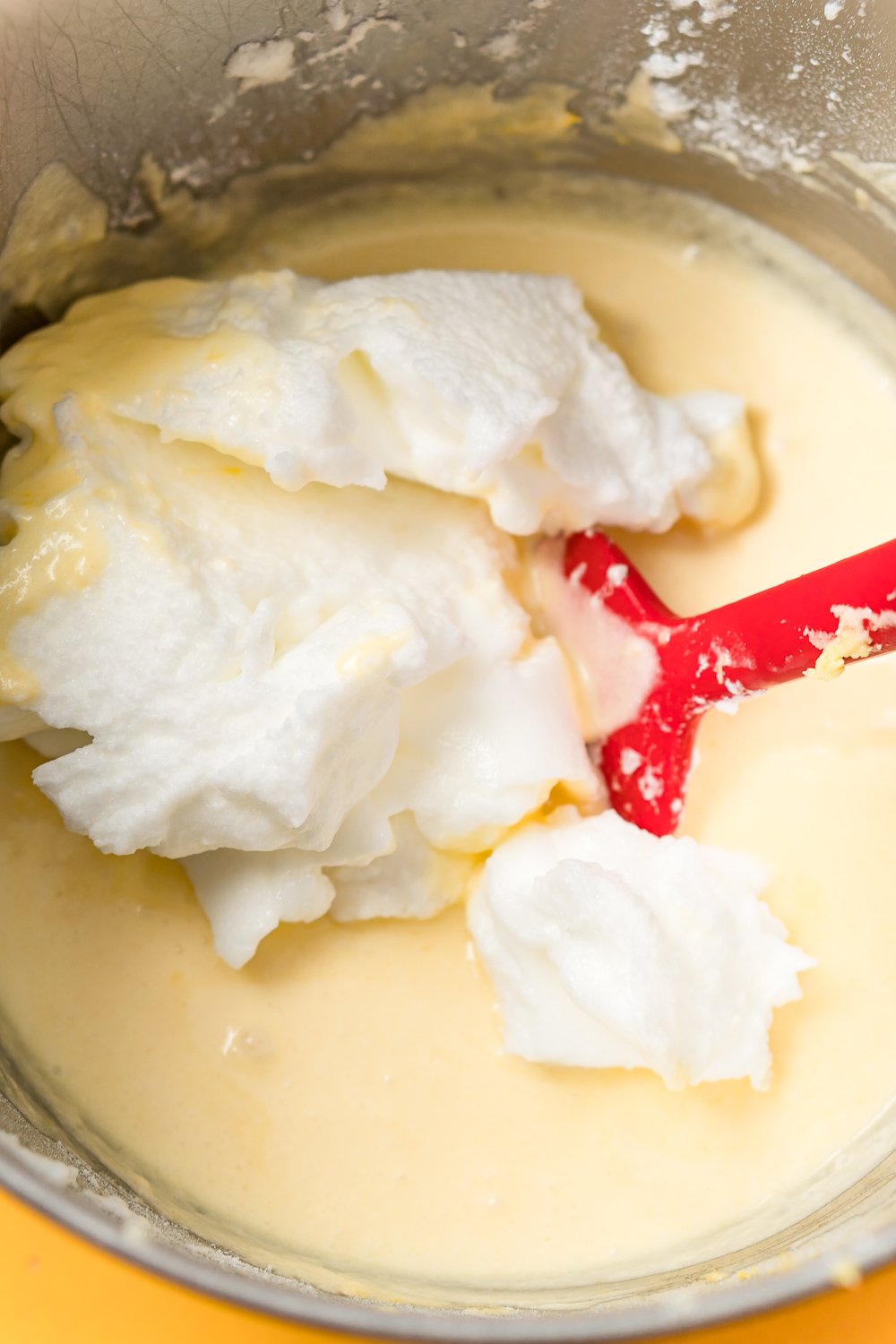 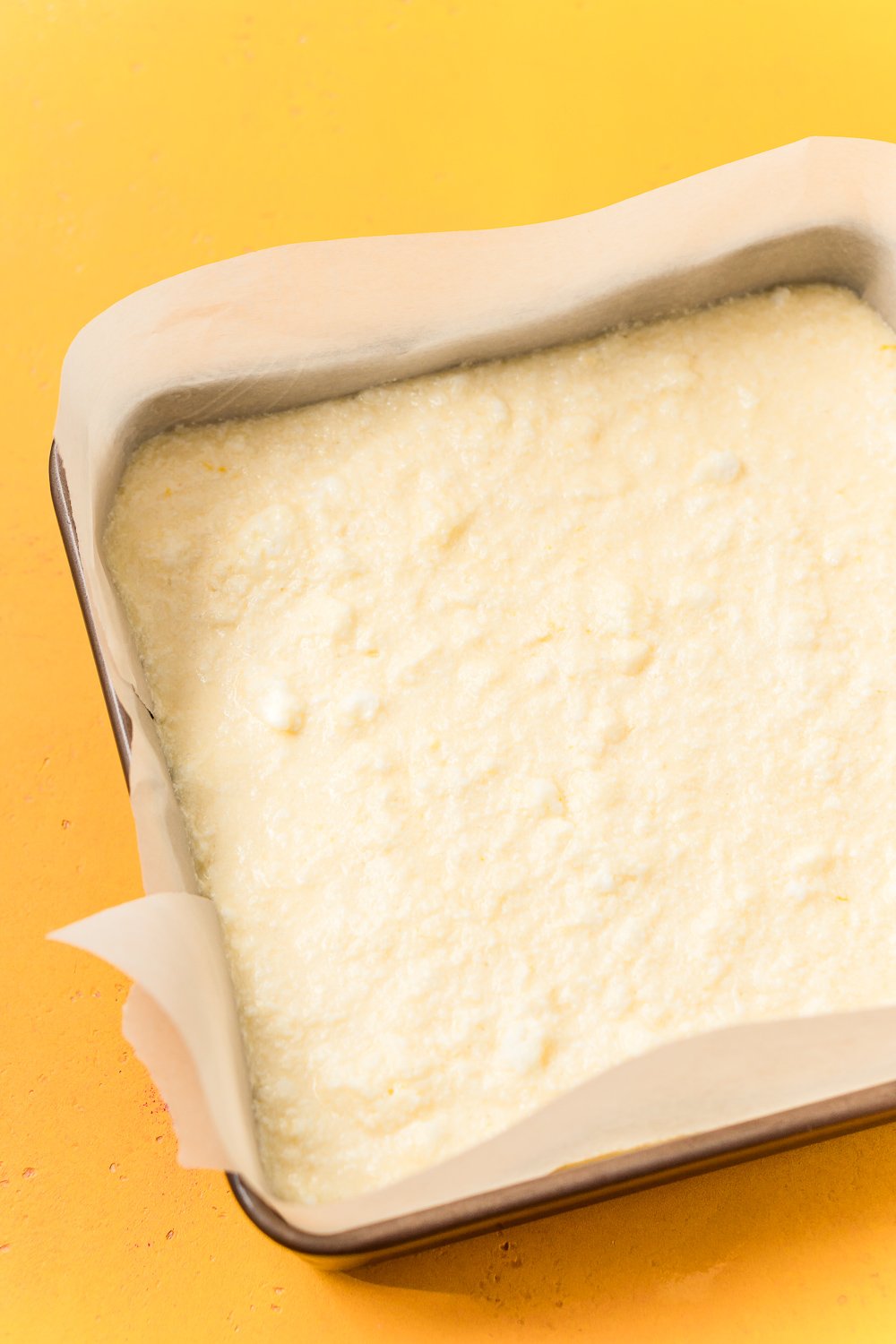 Start An HBO NOW Subscription on Amazon to Watch Game of Thrones LIVE! 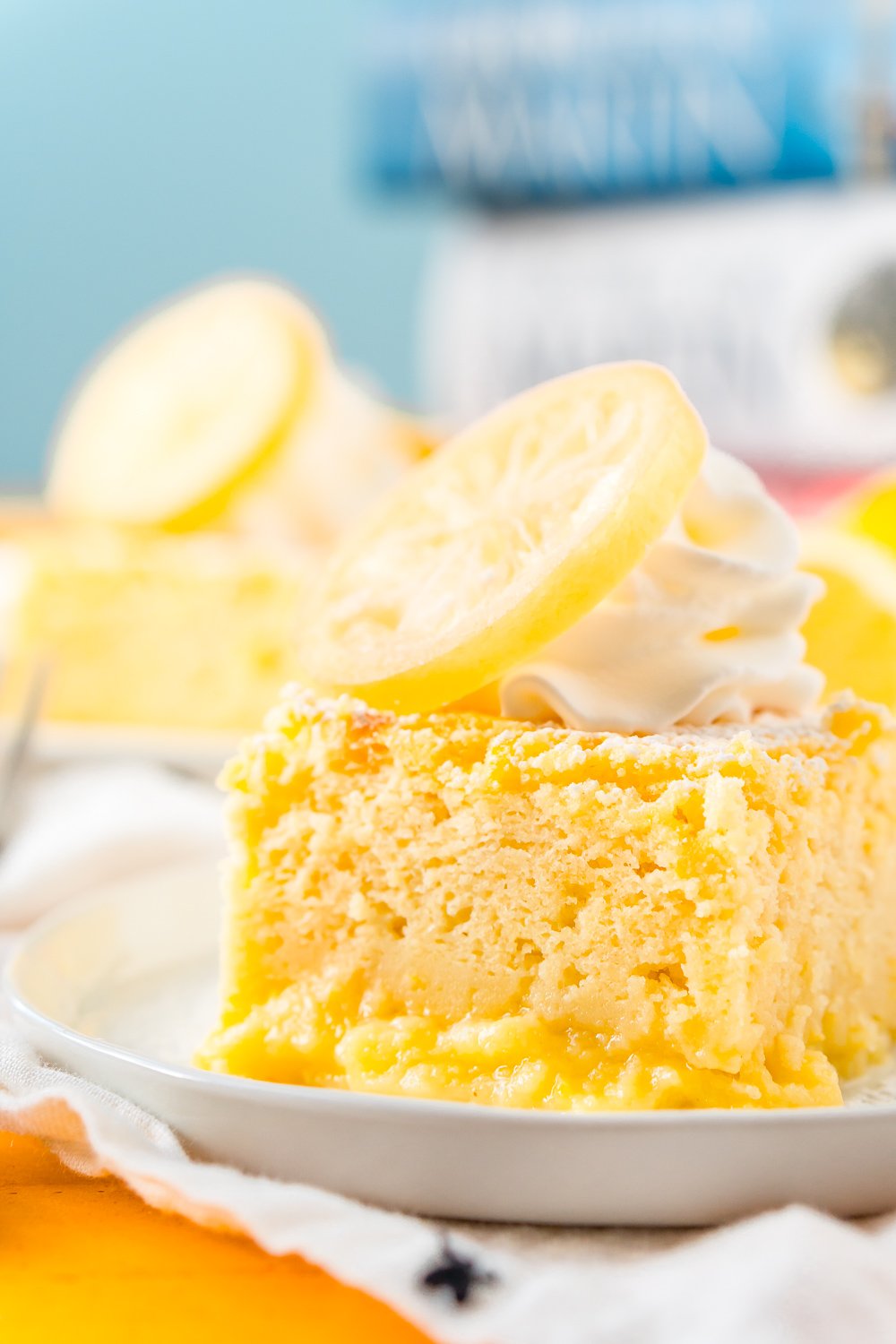 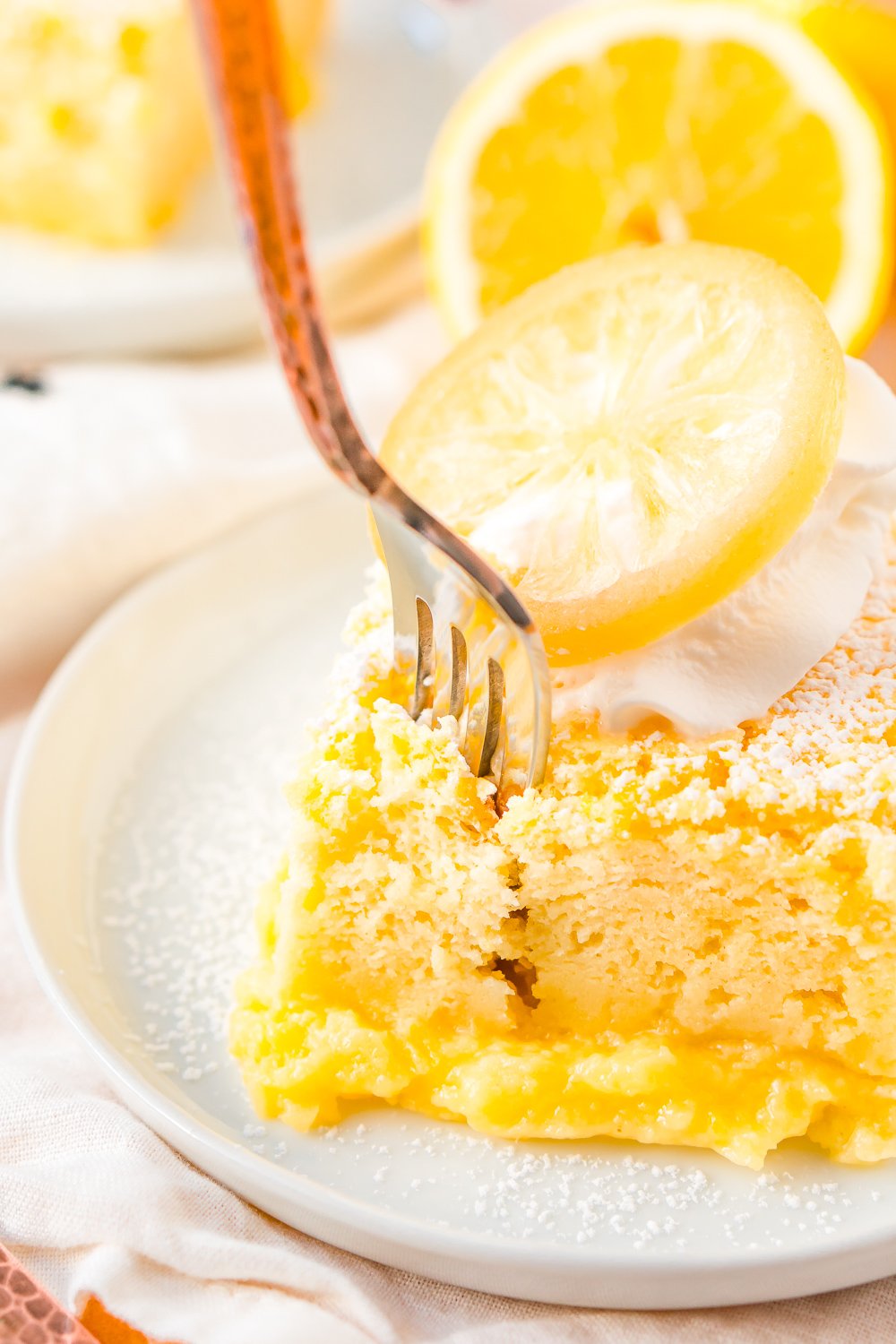 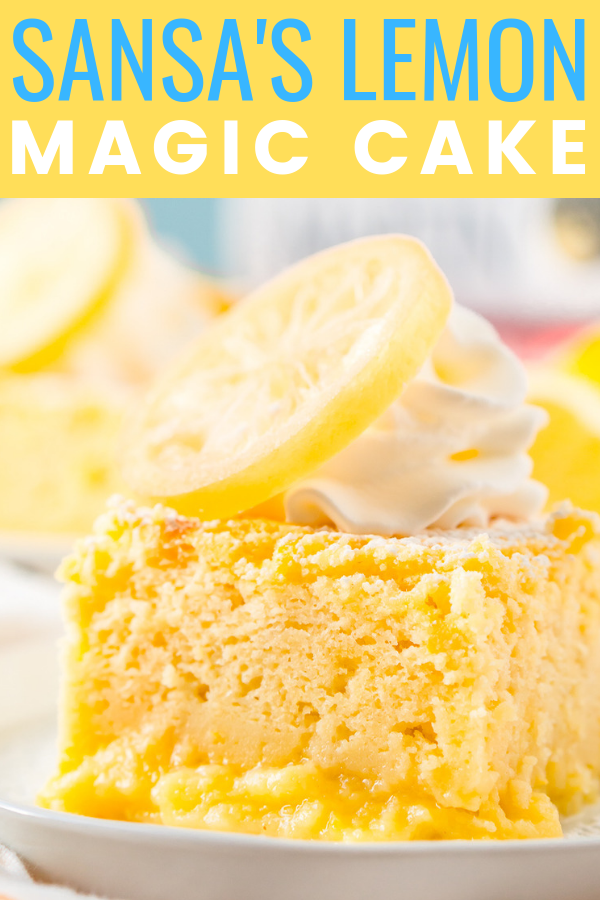 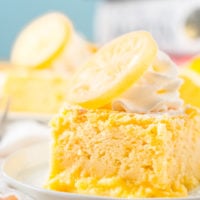