This Banana Pudding Recipe is a classic southern dessert made from scratch with vanilla pudding and layers of fresh banana slices, vanilla wafers, and topped with a fluffy whipped cream! 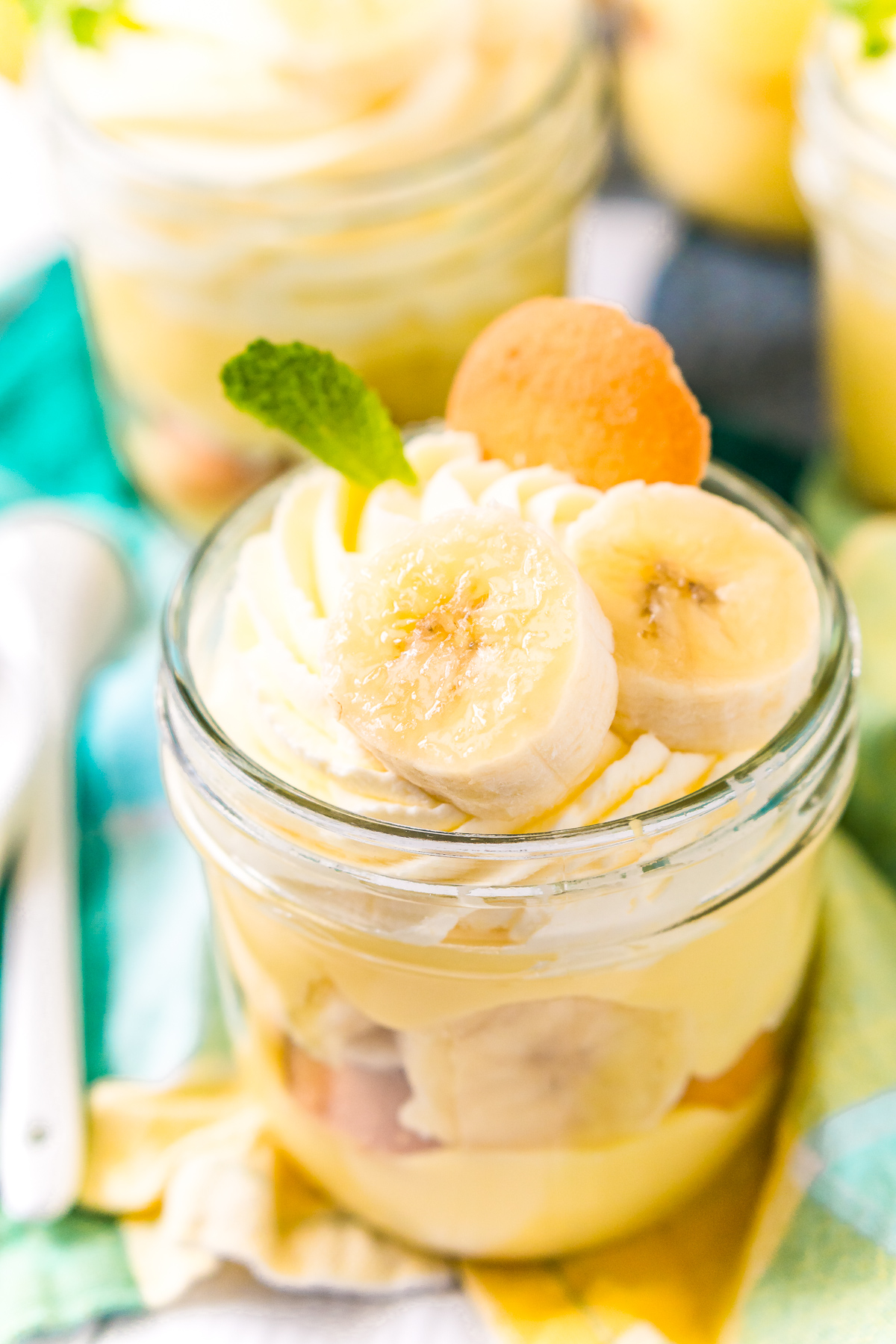 I love Banana Pudding and this homemade recipe is inspired by a version I had on my recent Princess Cruise!

And let me just tell you, this stuff is like a vacation for your tastebuds.

But before I go any further, there’s something I have to point out.

Thank you to my friends at Princess Cruises for partnering with me on this post! 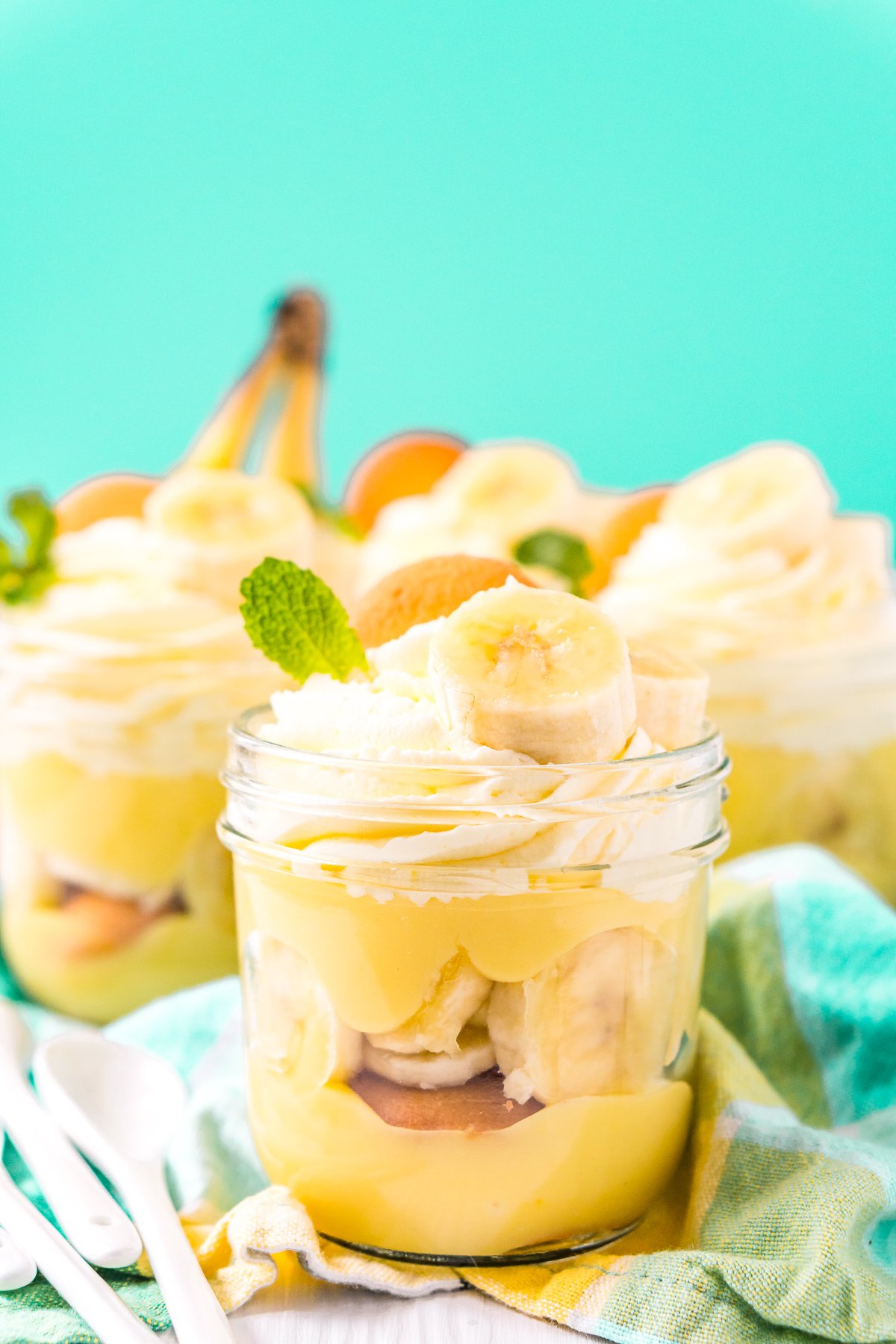 And while all these should be part of a stellar cruise experience, there’s one element that’s often overlooked …

Yes, when you pick an amazing cruise line, the food can be out of this world.

This is definitely the story with Princess Cruises.

When I was aboard the Caribbean Princess in March, I went to a restaurant called Planks BBQ.

Let me just say, my mouth is watering just thinking about the pulled pork.

Anyway, one of their signature desserts is called the Overboard Banana Pudding and it was to die for.

You guys know I love sweets, and this was honestly the Best Banana Pudding Recipe I’ve ever tasted.

It was hands-down my favorite dessert from that entire trip!

Needless to say, I wanted to recreate this delicious dining experience at home, hence this recipe! 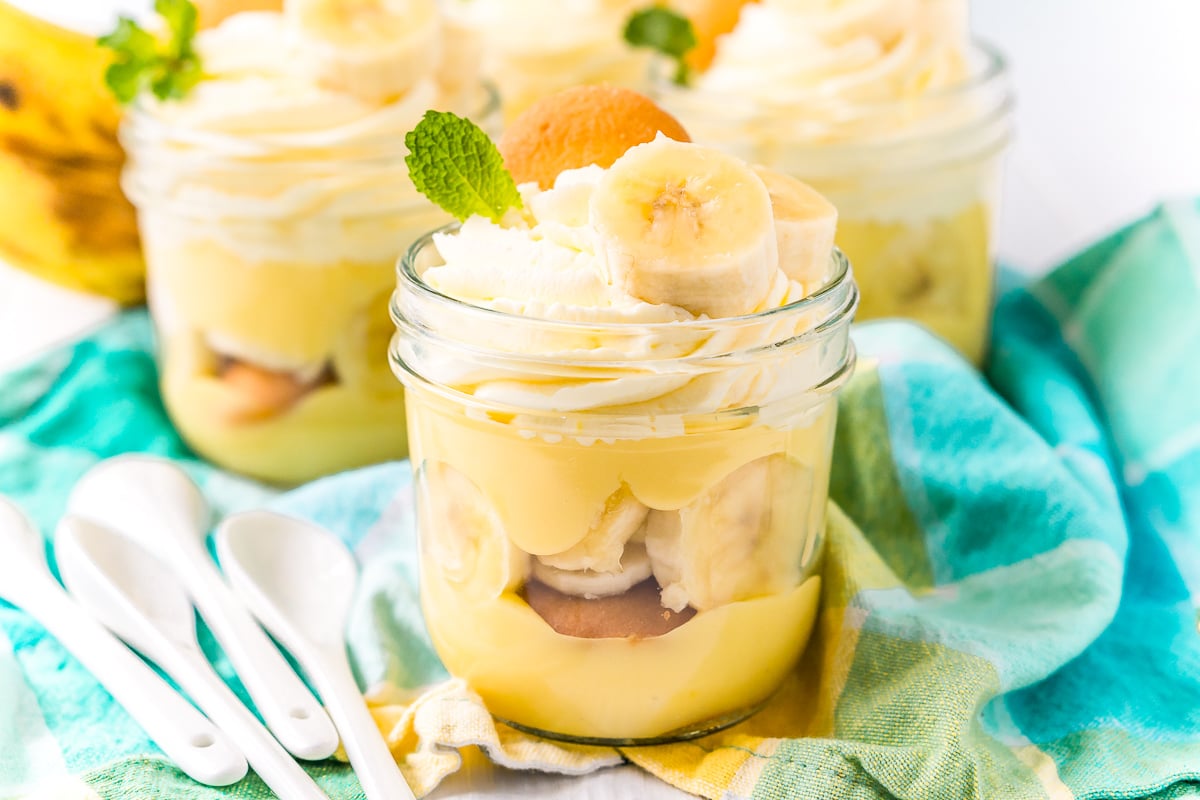 What Is Banana Pudding?

Contrary to the name, it isn’t pudding made from bananas.

Basically, it has all the scrumptious elements of Old Fashioned Banana Pudding, finished off with a dollop of whipped cream.

If you’ve never tried this classic southern dish, my Easy Banana Pudding recipe is a great place to start! 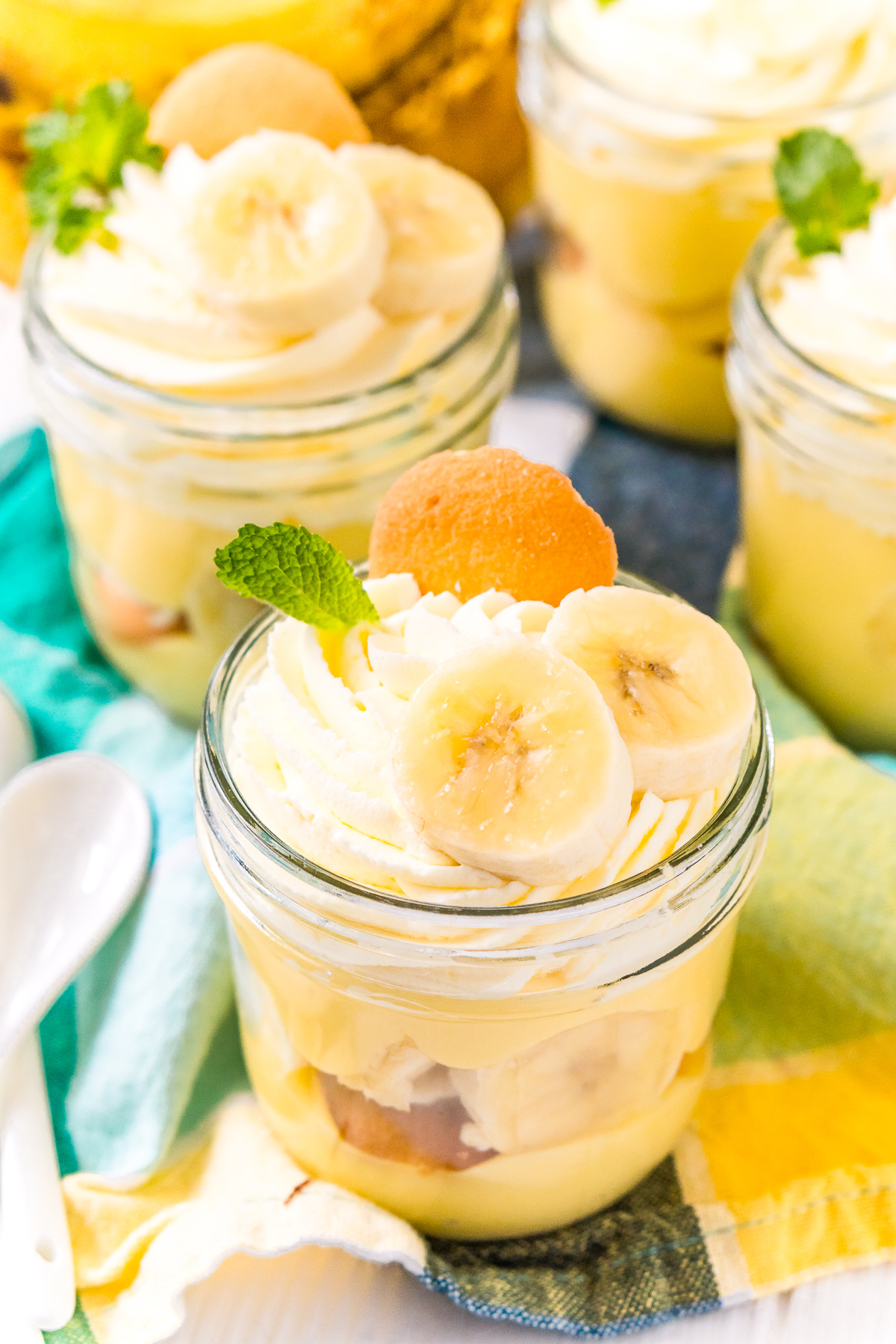 I tested this recipe for weeks – WEEKS! And I can’t express how important that you don’t make any substitutions!

I tried using heavy cream instead of milk – didn’t work.

So just stick to the recipe … mmmmkay?

If you’re in a hurry and don’t want to make your pudding from scratch, you can use an instant vanilla pudding mix instead.

But I promise the extra effort is so worth it! 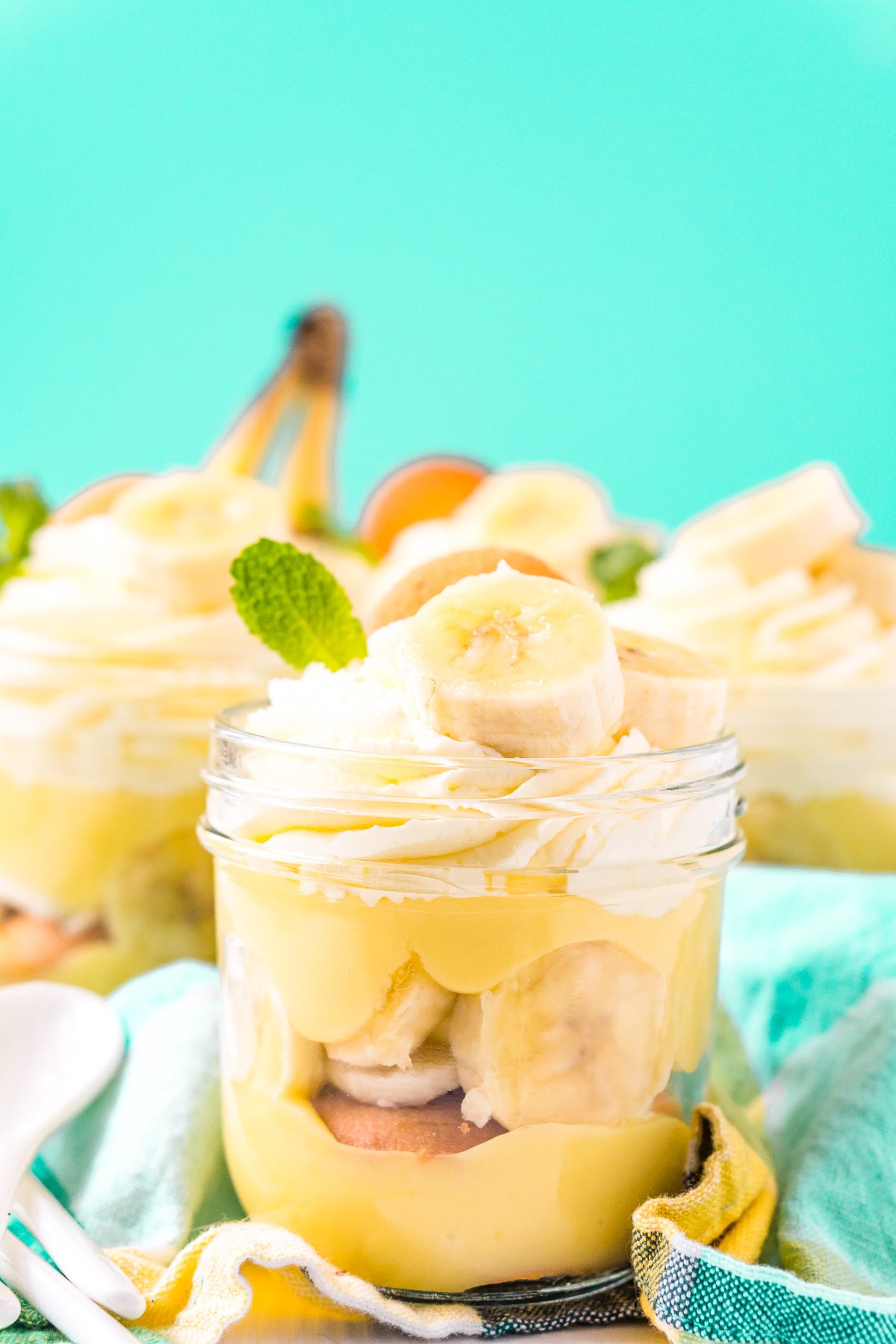 How To Make Banana Pudding From Scratch:

This dessert is best served the day it’s made but will stay good for about 3 days in the fridge.

Once you scoop into the dish it should be eaten as soon as possible.

The longer the bananas are exposed to the air the browner they will get. 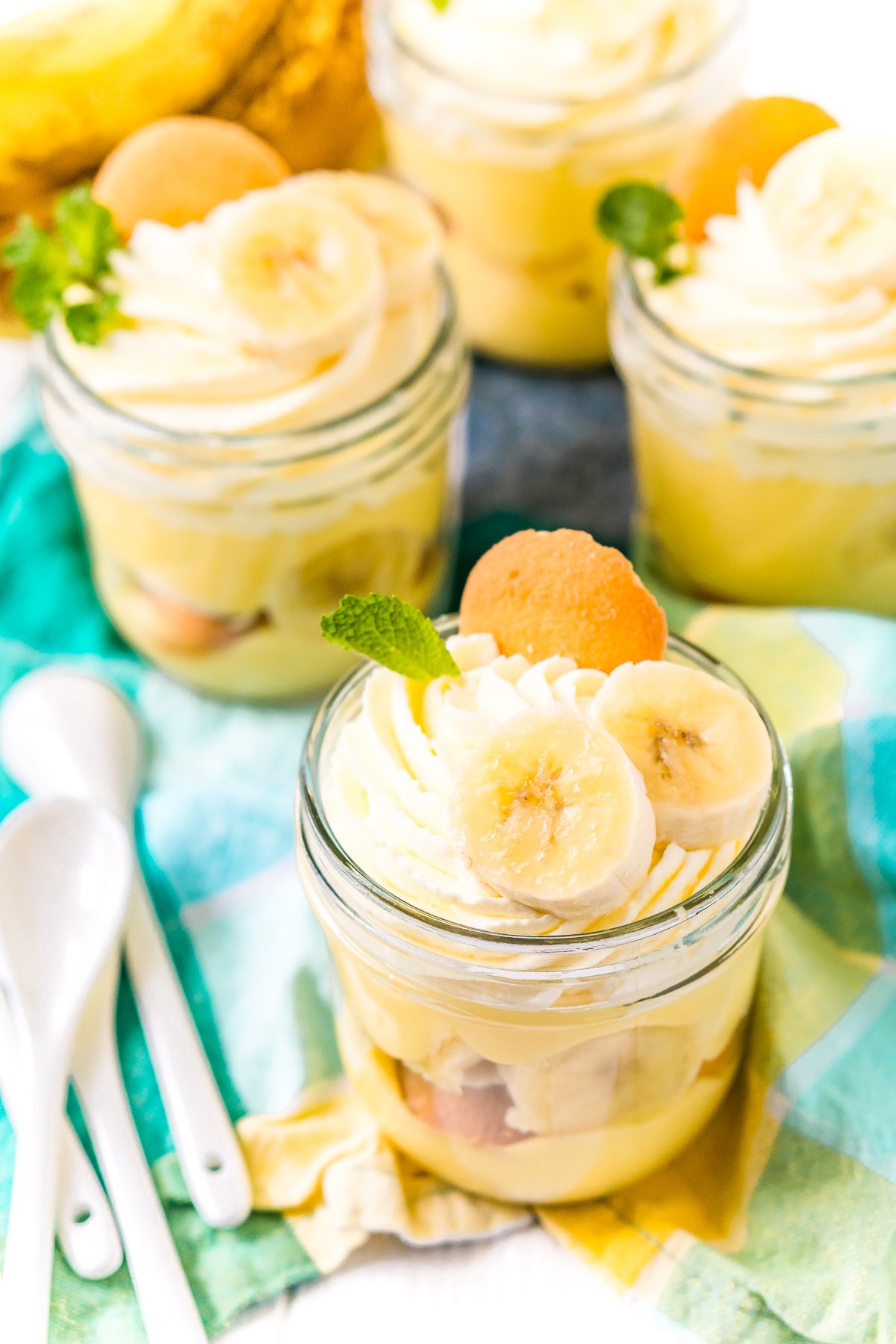 This dessert is decadent, but it’s light enough to serve during the warm summer months.

And I should know — I was eating it in the middle of the tropics!

The combination of sweet pudding, bananas, and vanilla wafers will always remind me of my tropical cruise vacation.

But don’t worry, you don’t need to have set sail on the Caribbean Sea to enjoy this treat.

(Although, if you haven’t, I highly recommend it!) 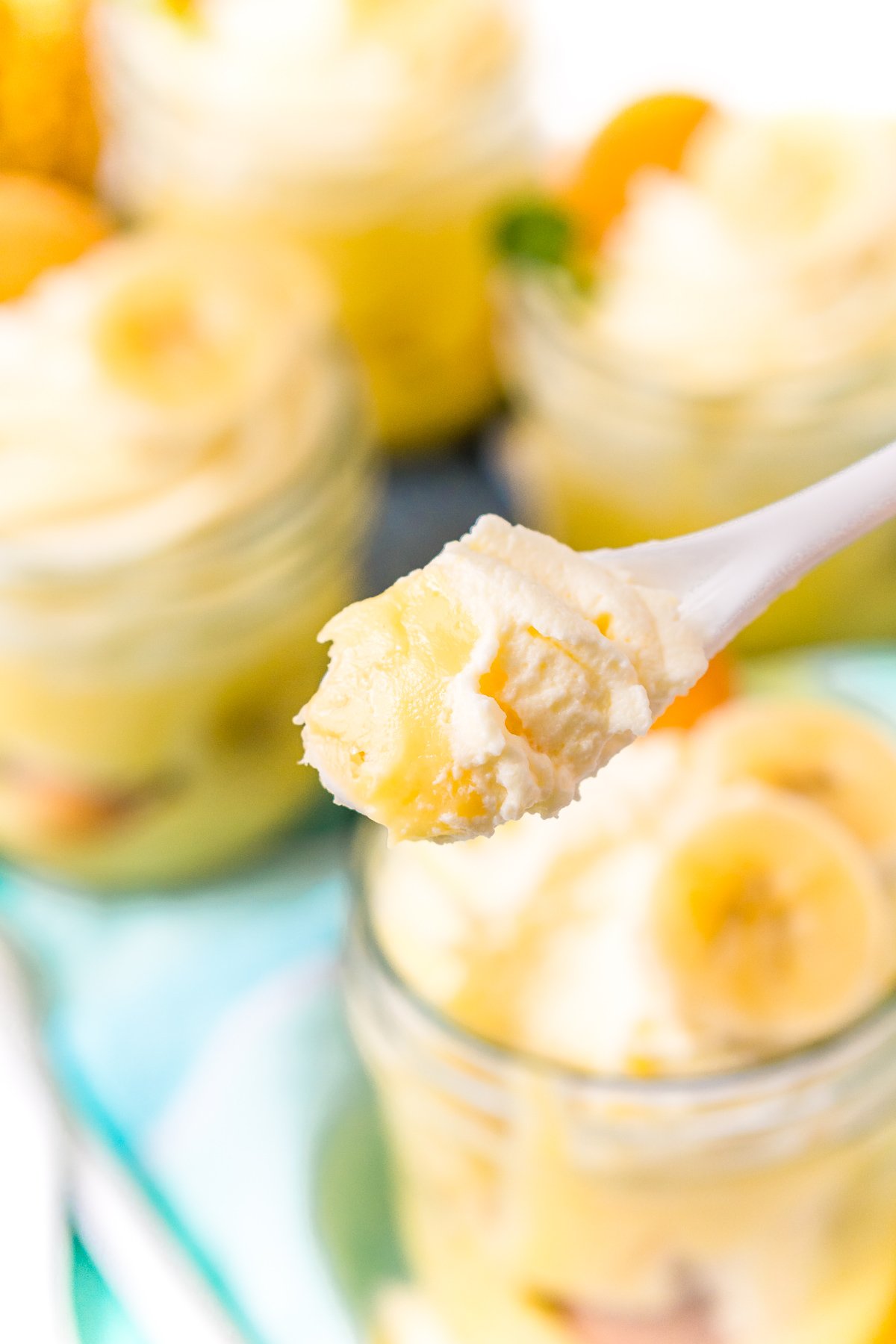 This traditional recipe is a tried-and-true favorite for a reason, it’s always a crowd-pleaser!

Plus it looks pretty when it’s layered in mini Mason jars for individual servings or a trifle dish. It can also be served in an 8×8-inch pan.

Try whipping it up for casual get-togethers and special events all summer long.

From the Fourth of July to backyard barbecues, there’s no wrong time for Banana Pudding!

I would even recommend making it part of a Sunday brunch spread! 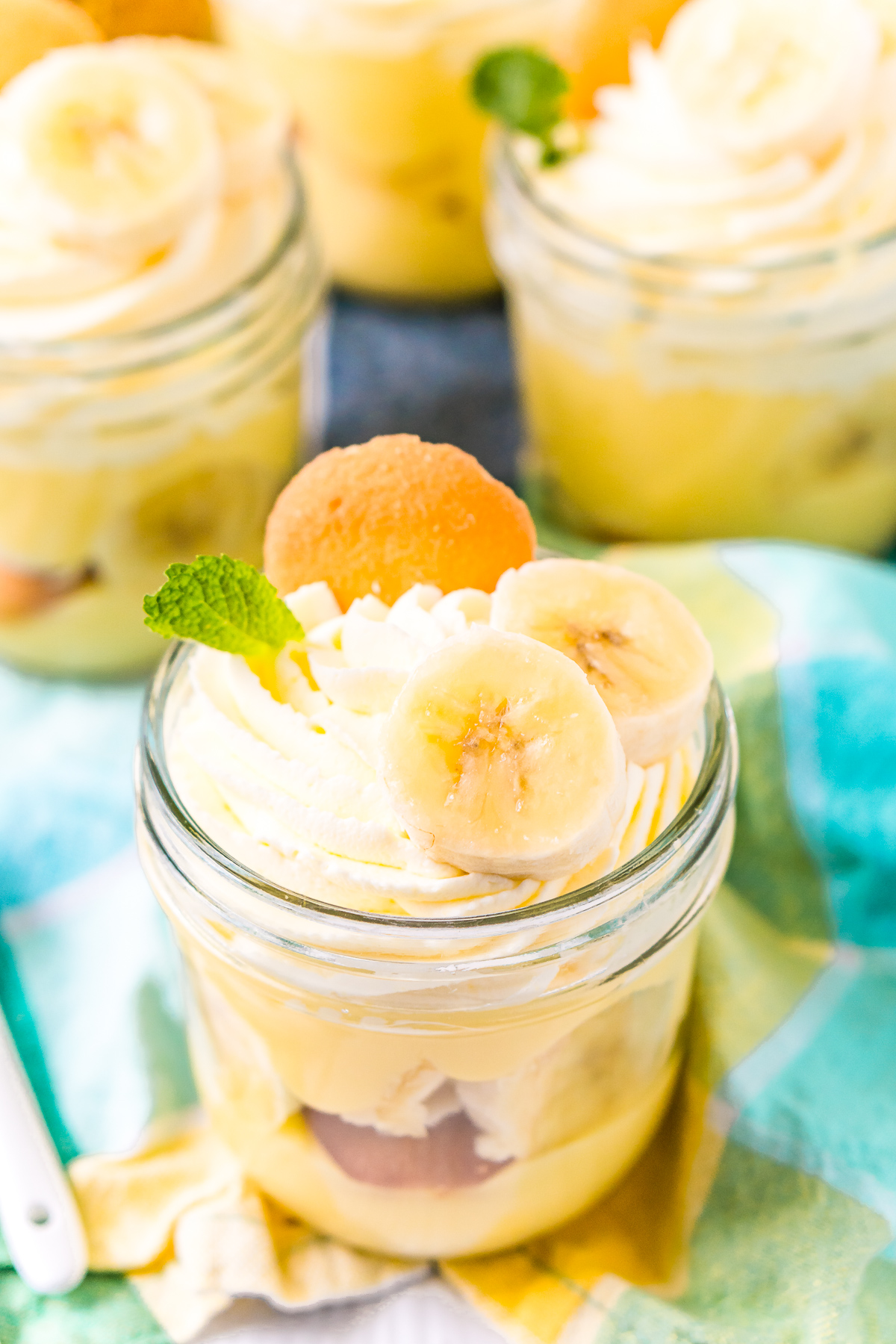 The Princess Cruise Line mantra is to “Come Back New,” and I suppose I did.

Most notably, I came back with new recipe inspiration like this one!

I mean, if a pudding was enough of a reason to set sail for a week, Planks’ Overboard Banana Pudding would definitely be it.

I’ll be cruising again, but in the meantime, I’ll savor this creamy dessert at home while dreaming about turquoise waters, colorful towns, and seaside excursions!

Book a Princess Cruise today so you can enjoy this delicious recipe on board! 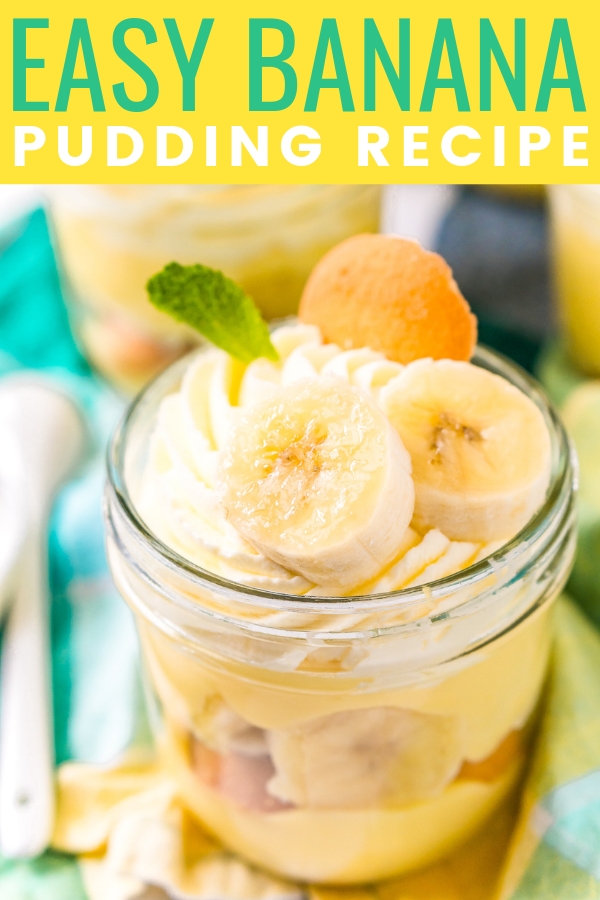 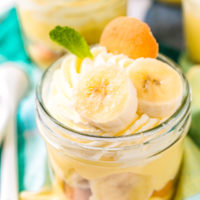