I researched it and the numbers make sense, but Harry is supposed to be my age! It was a little upsetting to find out there was a ten year age gap between us, but he was probably never going to leave Ginny for me anyways…

Just us, the dog, and some cookies are all we need to be swept up in the wizarding world for a few hours and not worrying about the hubbub of the holidays.

I have the Ravenclaw Hardcover and it’s so gorgeous, I can’t wait to collect the others! I got the Illustrated Edition of Prisoner of Azkaban for my birthday and I’m so excited to read it all over again!

If you’ve tried this recipe please let me know how you liked it in the comments below and leave a review, I love hearing from you! And don’t forget to tag me – @sugarandsoulco – on Instagram and Pinterest with your photos! You can also Subscribe to my Newsletter so you never miss a delicious recipe again! 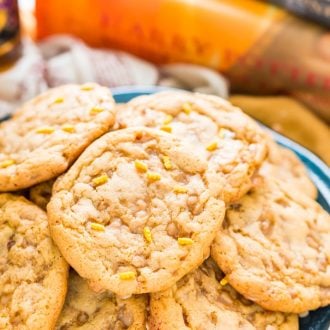 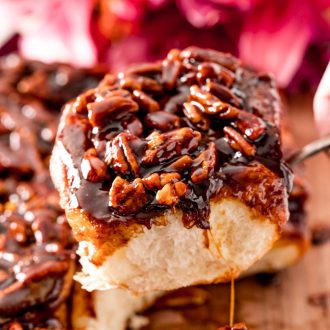 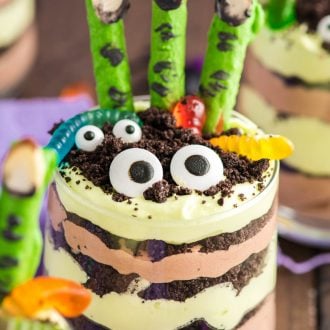 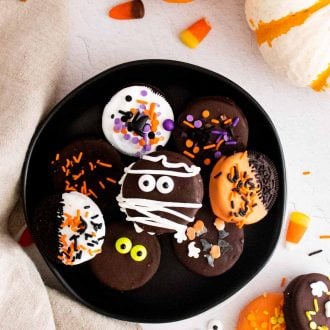 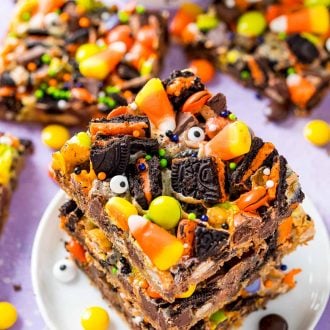 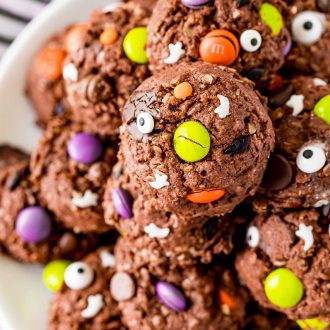 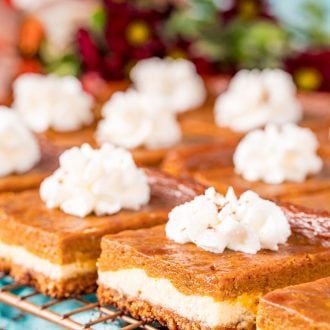