This No Churn Chinese Five Spice Ice Cream is an easy and unique dessert! It’s made without an ice cream maker and the traditionally savory spices lend beautifully to the sweet cream for a summer treat your taste buds will love! 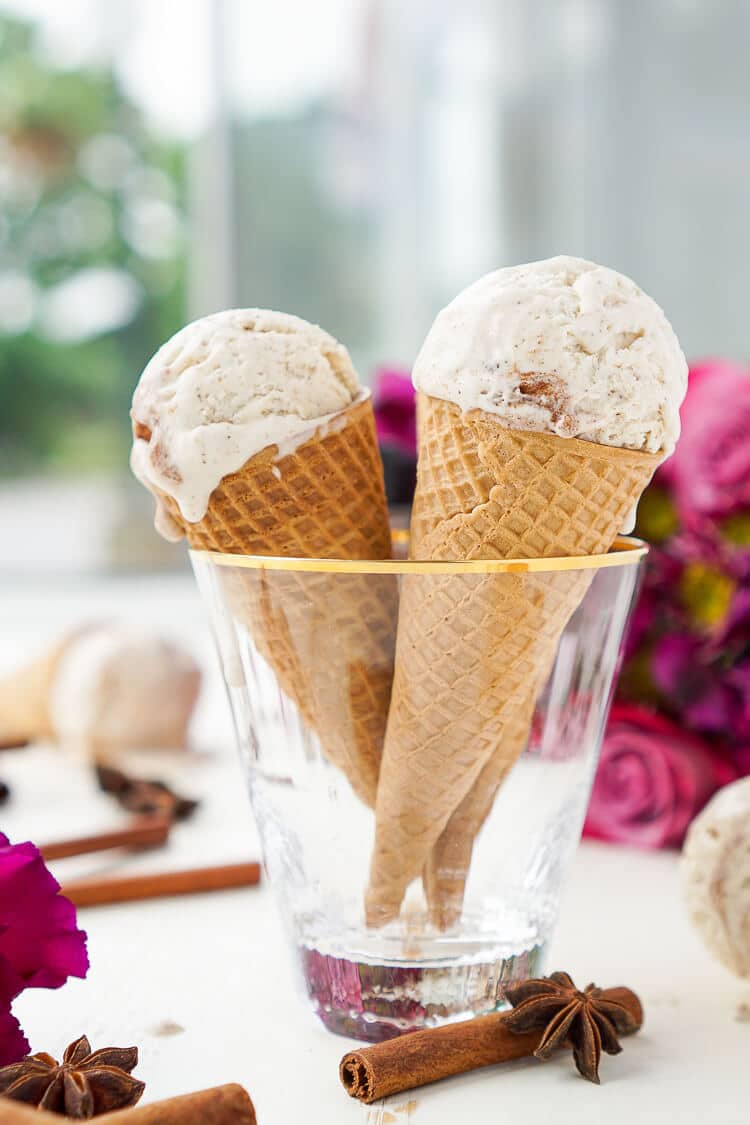 I’m sure when you think about Chinese Five Spice, you think about cozy hot dishes that will make your mouth water but have you ever thought about having it in a dessert? The common mix is made up of star anise, cloves, Chinese cinnamon, Sichuan pepper, and fennel seeds. I mean, half of those spices generally go in dessert, so why not all of them. 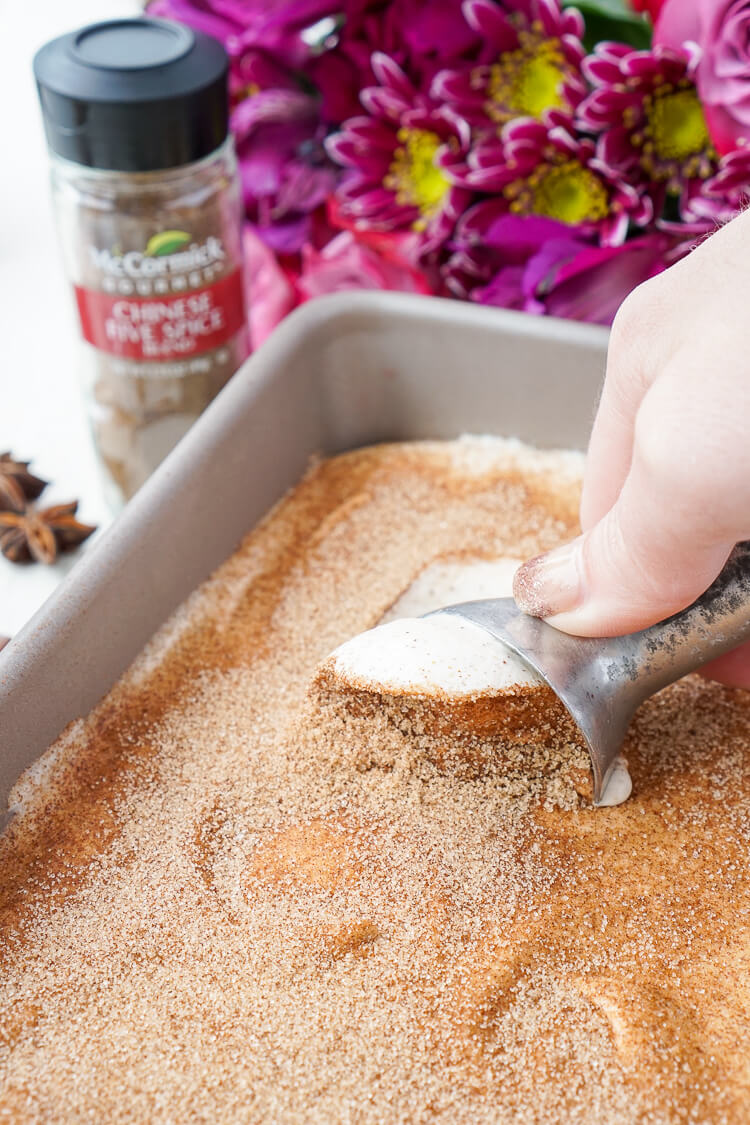 The idea had never occurred to me either, but when I was at Gelato Fiasco in May, they had a Chinese Five Spice gelato, and I instantly fell in love with the idea and wanted to create a variation of it here at home. I made this recipe a few weeks ago, but I’ve been waiting to post it until today because guess what, it’s National Ice Cream Day!!! 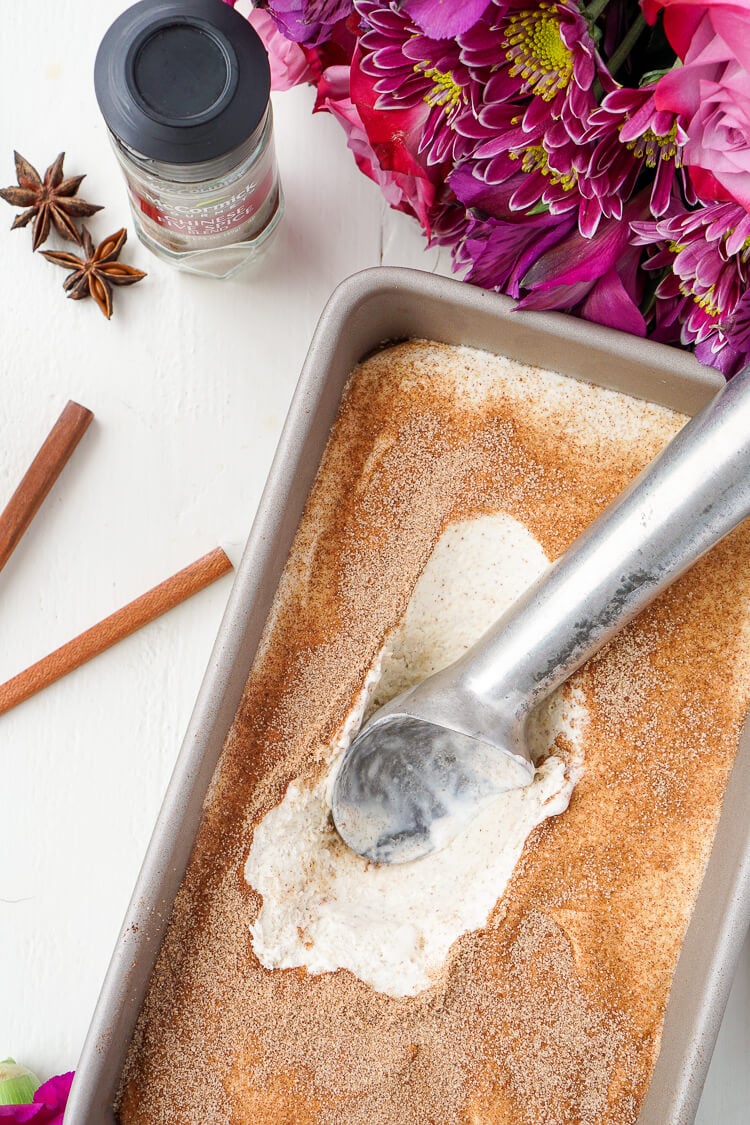 You only need five ingredients to make this uniquely flavored ice cream. Since I don’t have an ice cream maker, I love making no churn ice cream right in a bread pan. All you need is heavy cream, sweetened condensed milk, anise extract, and Chinese Five Spice. Mix it according to the recipe instructions and pour it into a bread pan, sprinkle with cinnamon sugar, and freeze until firm, now that’s some easy ice cream! Scroll down for more great ice cream recipes from my friends! 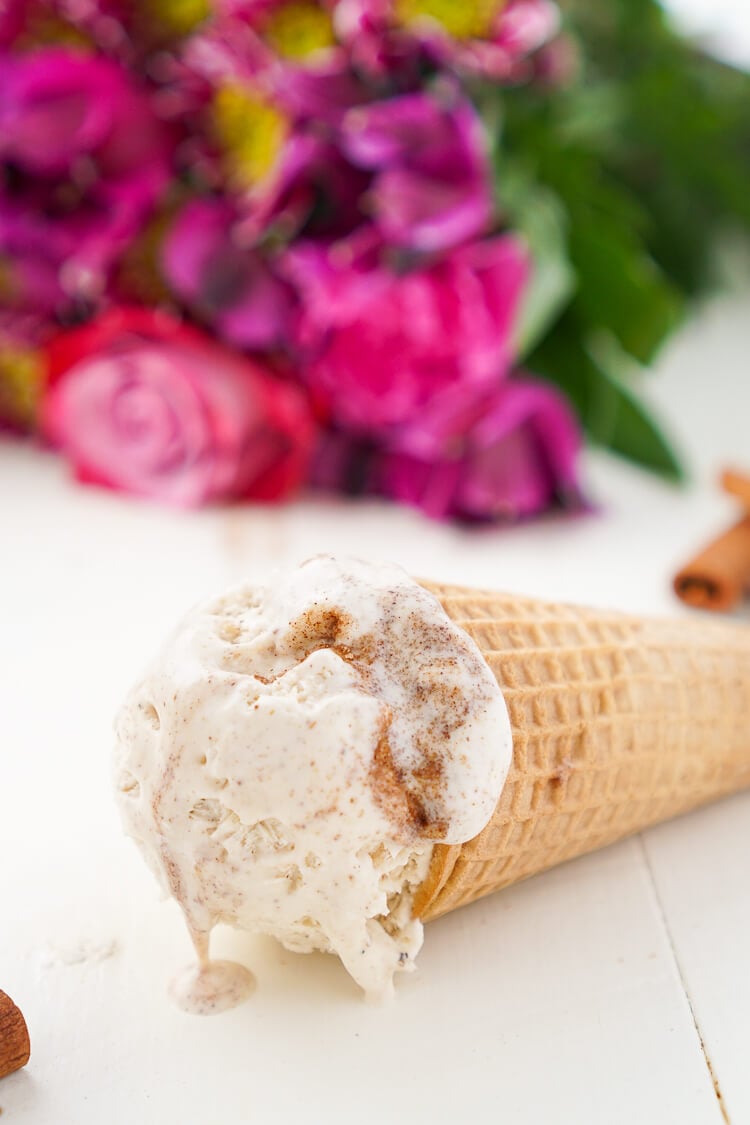 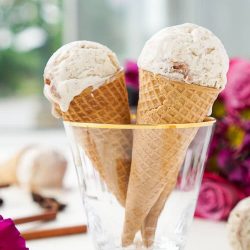 Rebecca Hubbell
This No Churn Chinese Five Spice Ice Cream is an easy and unique dessert! It's made without an ice cream maker and the traditionally savory spices lend beautifully to the sweet cream for a summer treat your taste buds will love!
5 from 2 votes
Print Recipe Pin Recipe Rate this Recipe
Prep Time 10 mins
Total Time 8 hrs 10 mins 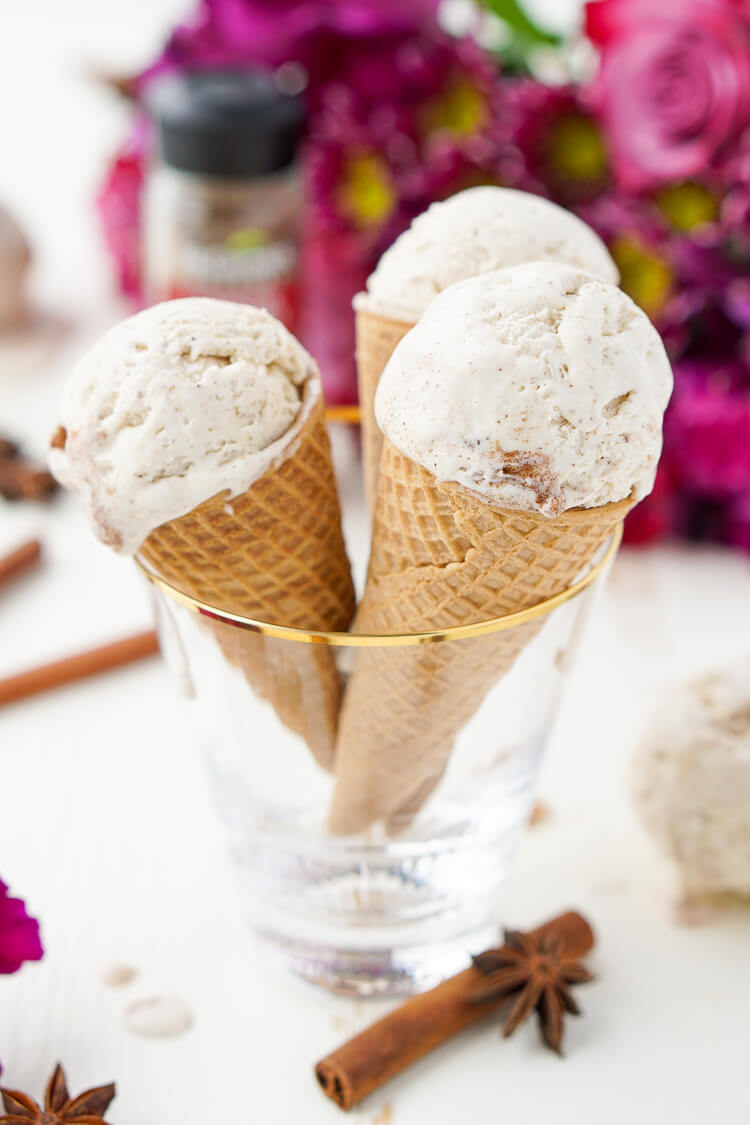 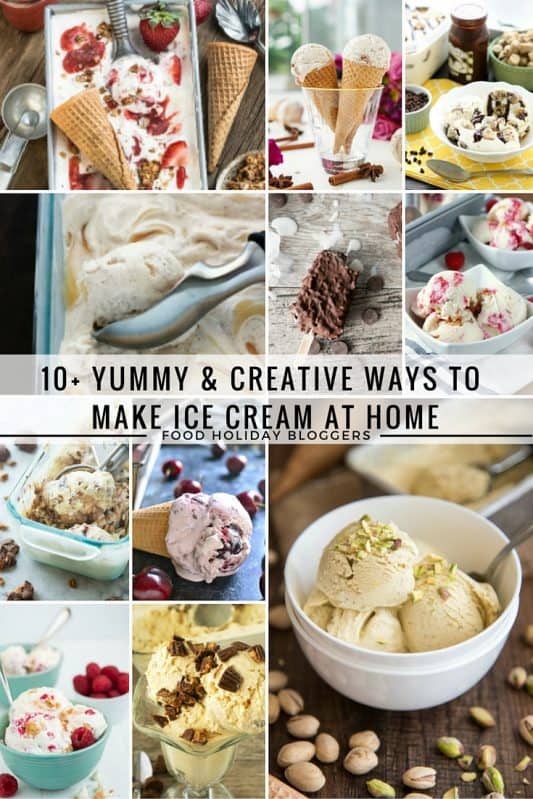 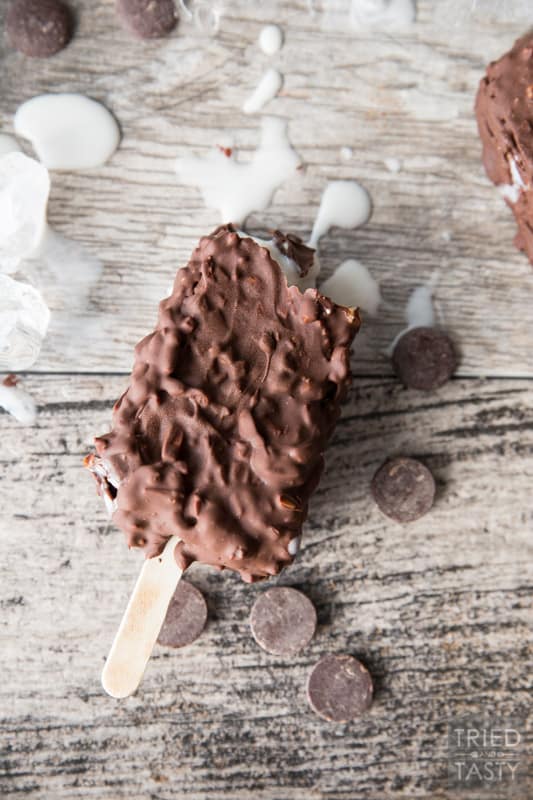 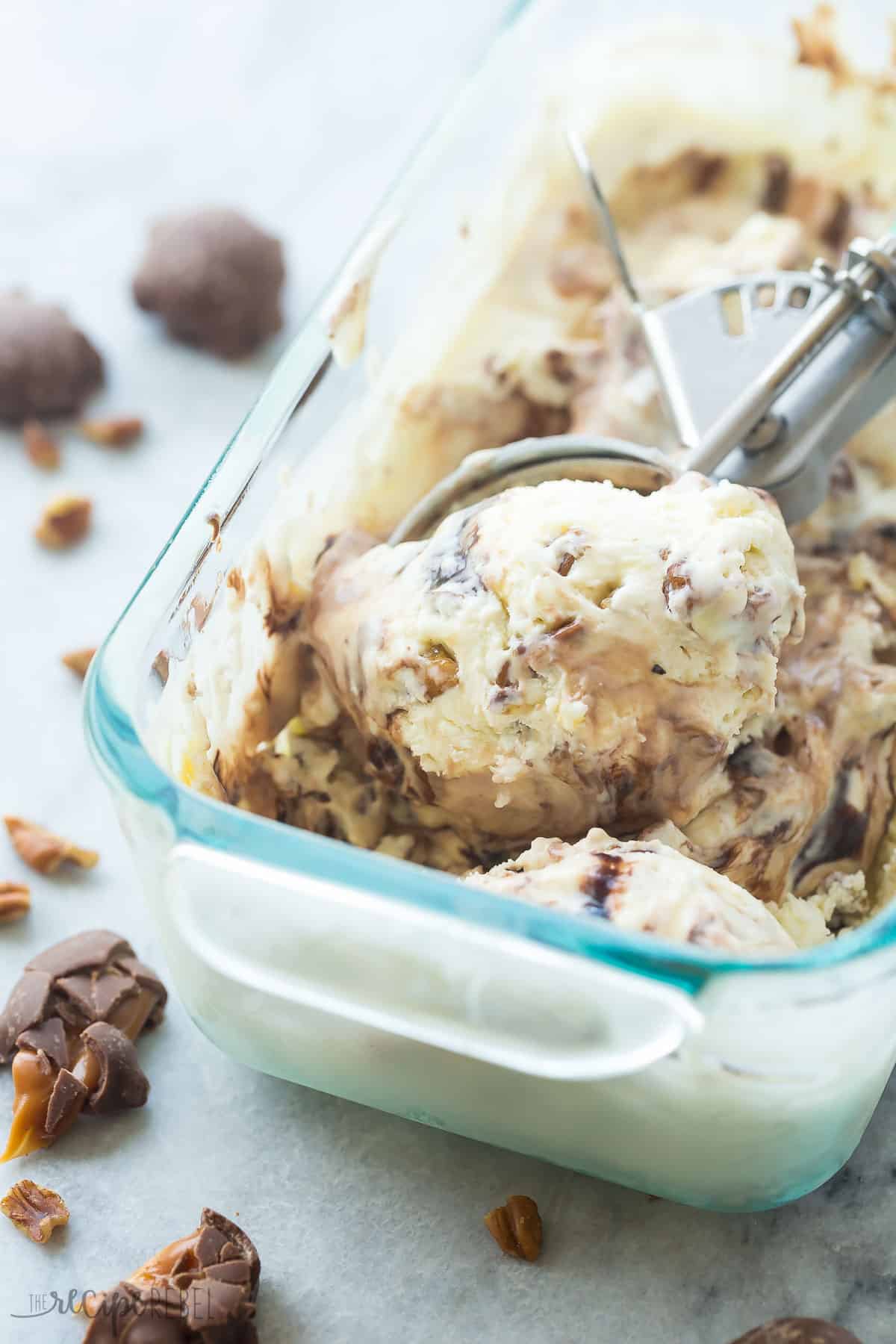 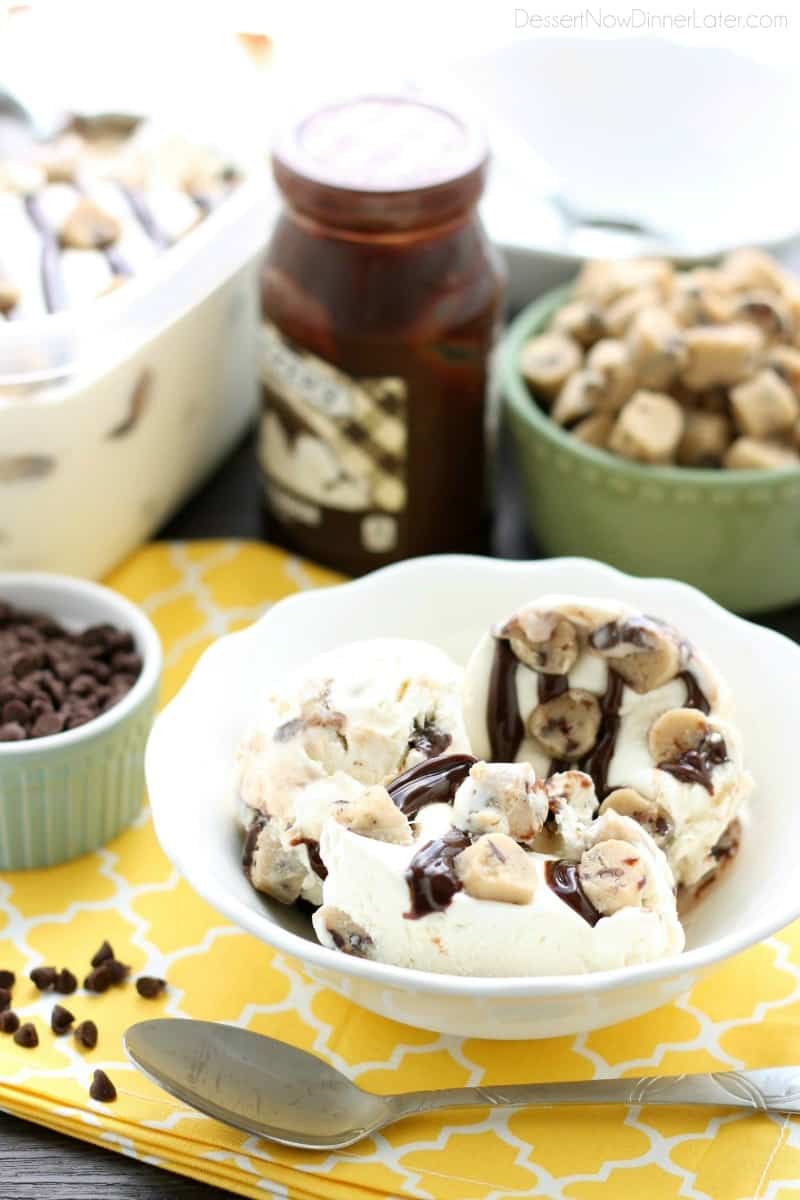 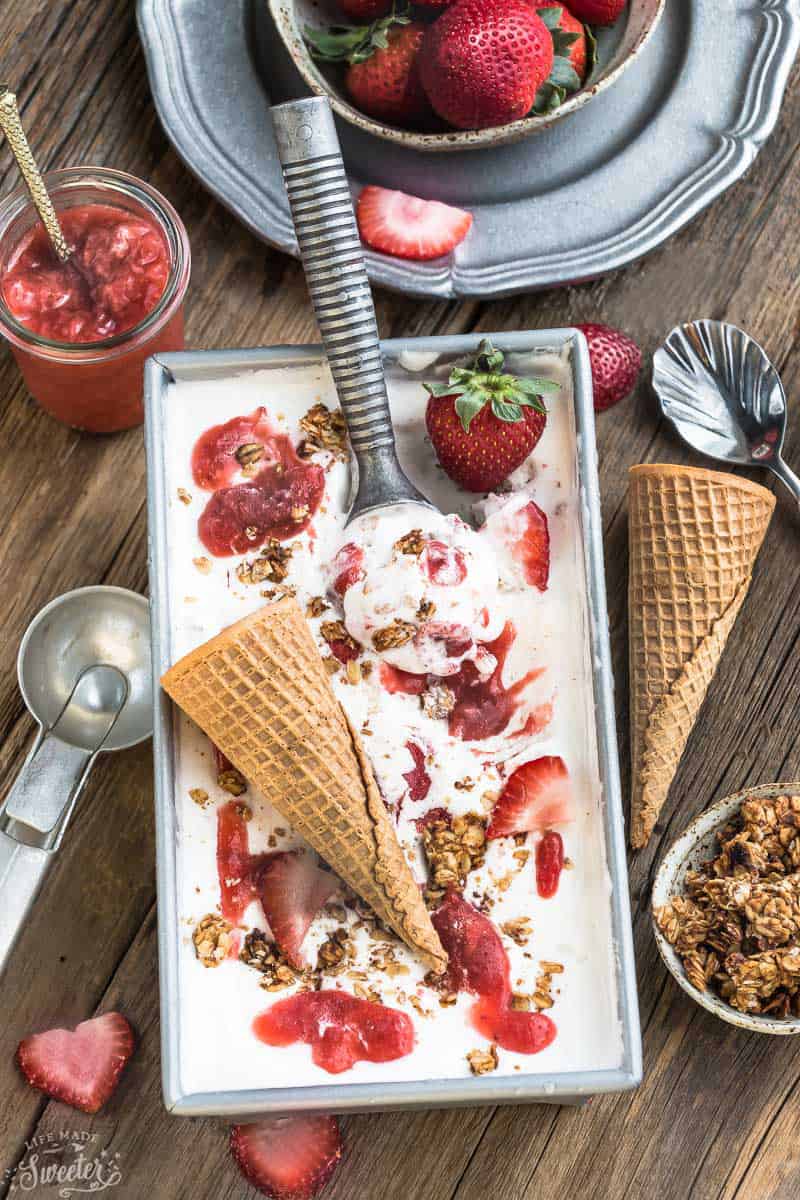 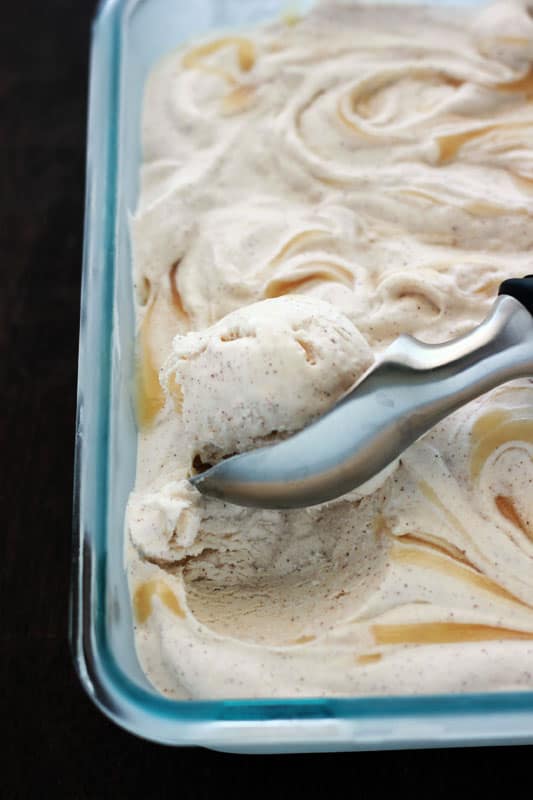 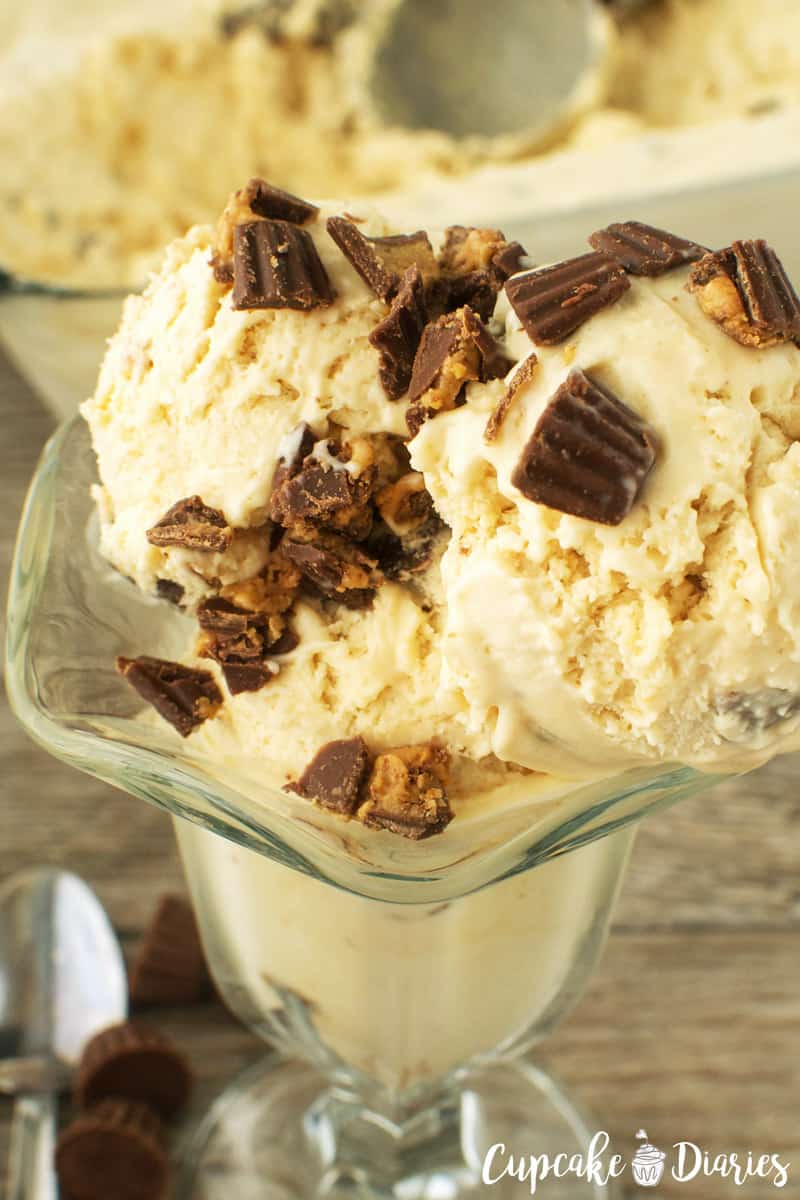 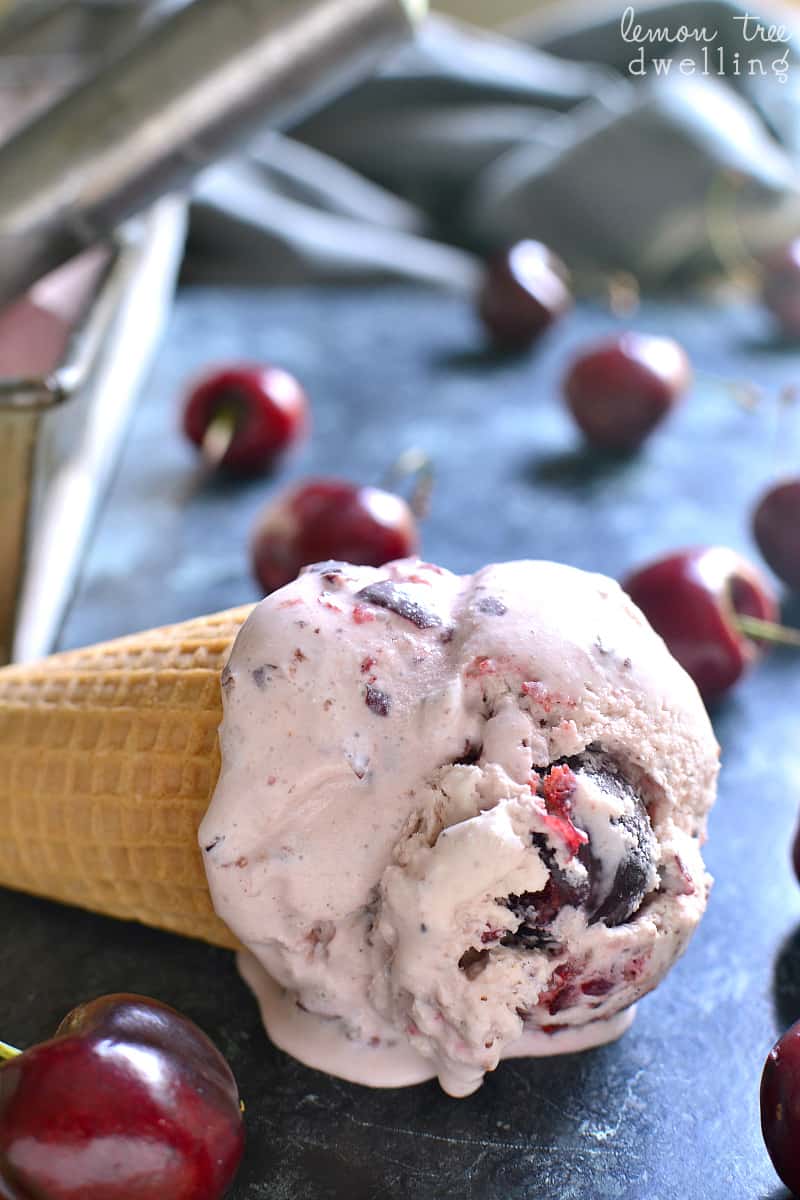 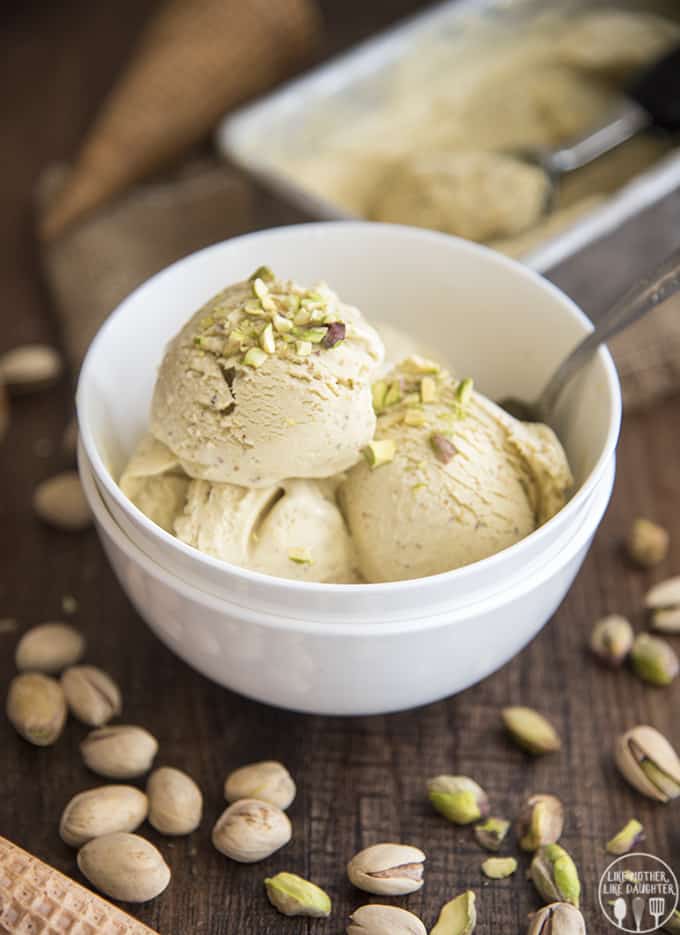 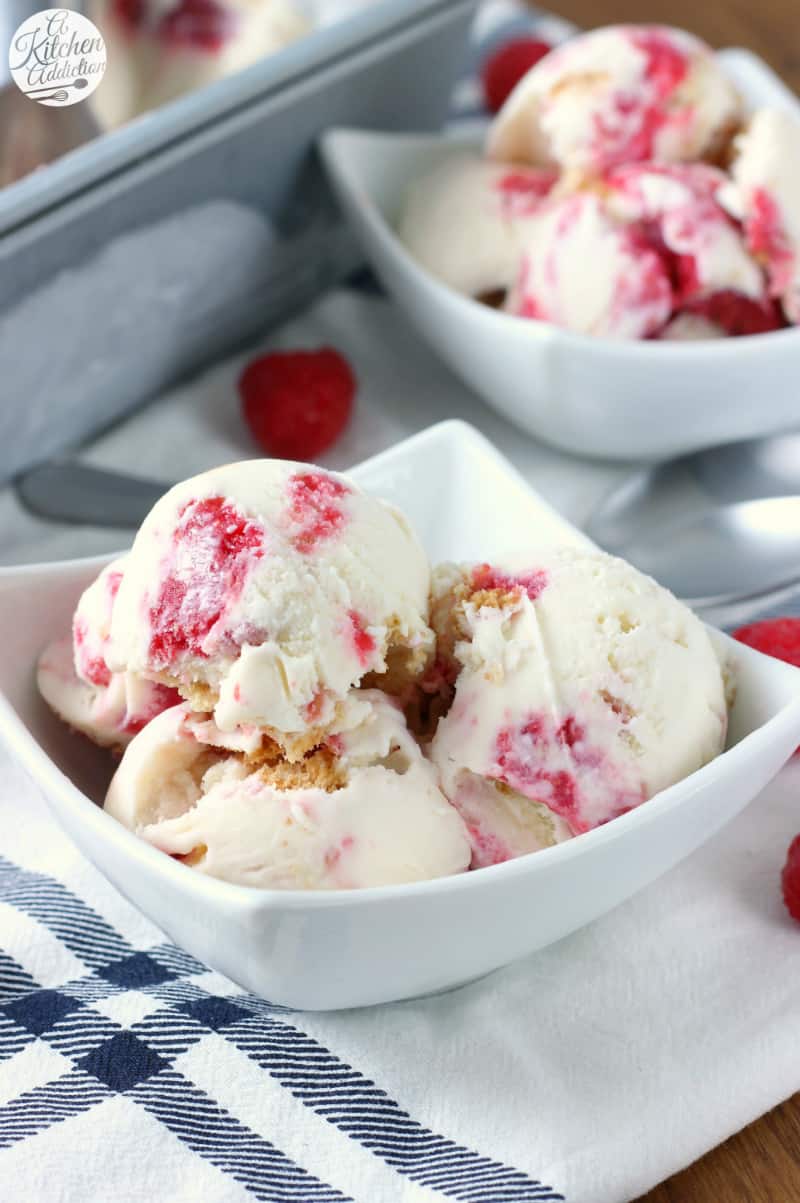 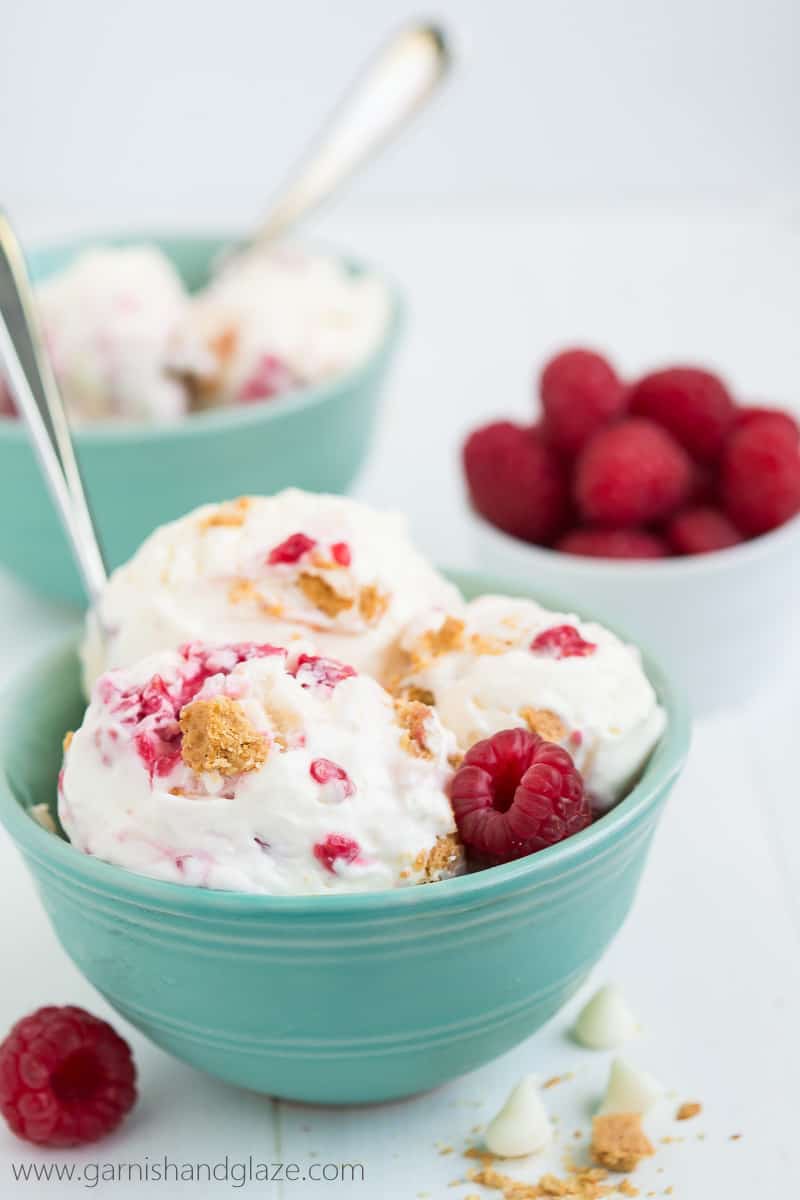 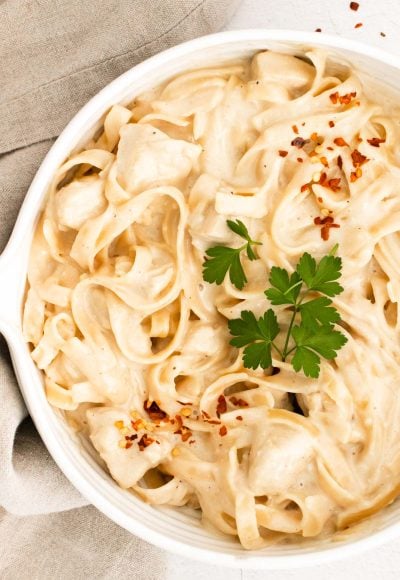 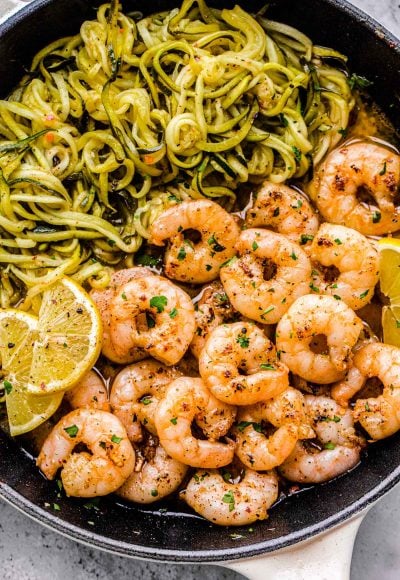 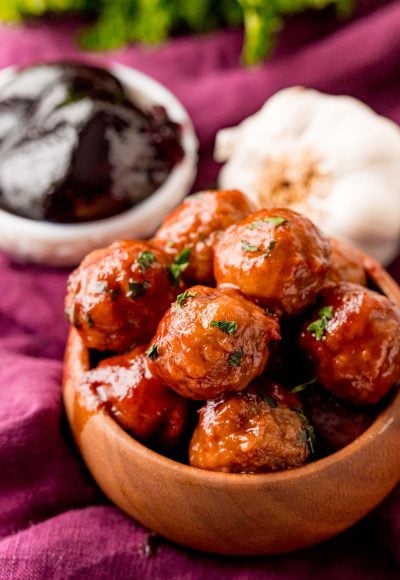 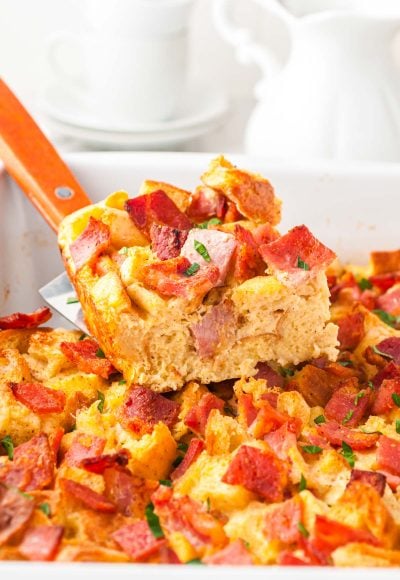 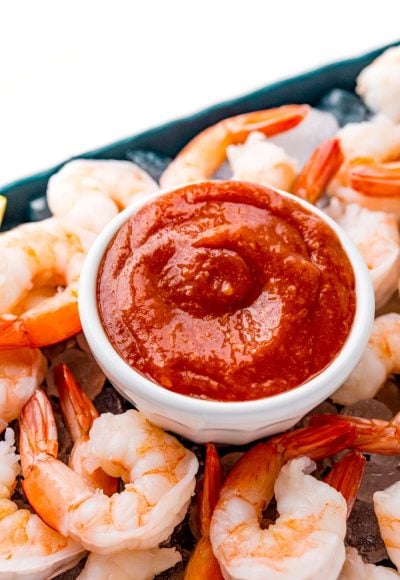 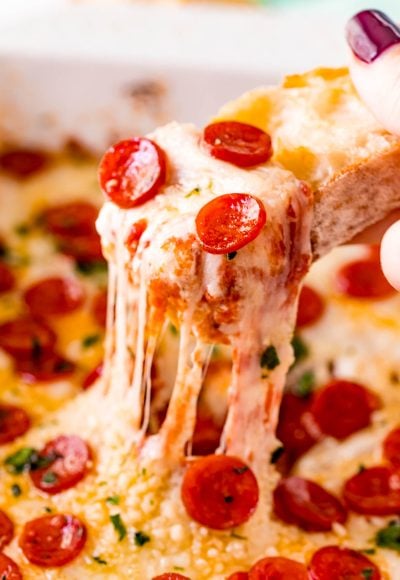