No bake cheesecake recipes like this one, No Bake Nutella Cheesecake Bars, and No Bake Oreo Cheesecake always have a place in my kitchen in the warmer months!

Relax this Summer by making this quick and easy No Bake Cheesecake! Don’t worry, this easy cheesecake recipe doesn’t mean it sacrifices flavor for ease!

This will very well be one of the best cheesecakes you’ve ever tasted! It’s perfectly thick and creamy, and has the same mouthwatering cheesecake tang, and a classic graham cracker crust!

And you get ALL of that with just 20 minutes of hands-on time! After that just pop it in the fridge and your work is done – making it a great dessert to make the night before a picnic, cookout, or family get-together!

Enjoying A Slice Of This No Bake Cheesecake!

Taste: This simple cheesecake recipe delivers the same great signature tang of a baked cheesecake! I would rather make and eat this one over a traditional New York Style Cheesecake because it’s THAT good!

Texture: Using full-fat ingredients such as sour cream, cool chip, and cream cheese ensures that this cheesecake turns out deliciously thick and creamy! Once chilled, the cheesecake takes on that classic “crumb” sort of texture without the need of the oven or a water bath!

Just like a classic cheesecake, it is made with a graham cracker crust made with honey graham crackers, melted butter, and sugar that adds both flavor and texture to the dish!

Best Ways To Serve And Enjoy This Dessert!

My go-to toppings include whipped cream and homemade strawberry sauce! It’d be fun to serve this cheesecake to a crowd with a fun toppings bar!

This way everyone can dress their slice up according to their taste buds! Top cheesecake with your favorite toppings, here are some ideas:

How Long Can This Cheesecake Be Left Out At Picnics And BBQs?

It shouldn’t be left out in the heat for too long as it does soften. Once it has softened, slicing and serving become more difficult.

Therefore, I’d suggest slicing and serving and then getting it back to the fridge or cooler in a timely manner.

Can I Use Homemade Whipped Cream In This Recipe?

You can substitute the cool whip for homemade whipped cream. However, from my experience, I found the cheesecake didn’t remain as stable as long.

How Long Will Leftovers Of This No Bake Cheesecake Last?

Store the leftovers in an airtight container in the fridge and enjoy them for 4 to 5 days.

This No-Bake Cheesecake recipe is sure to be one that you turn to over and over again! These are more of my tried-and-true cheesecake recipes that I love just as much!

If you’ve tried this recipe please let me know how you liked it in the comments below and leave a review, I love hearing from you! And don’t forget to tag me – @sugarandsoulco – on Instagram and Pinterest with your photos or join our Busy Family Recipes Facebook Community and share them there! 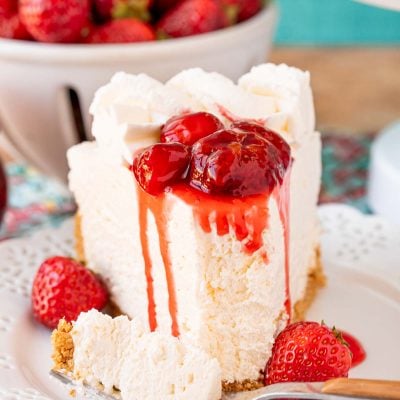 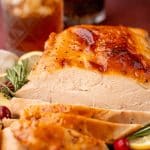 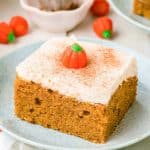 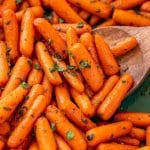 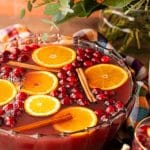 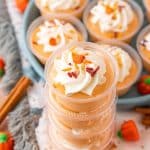 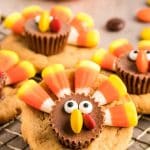