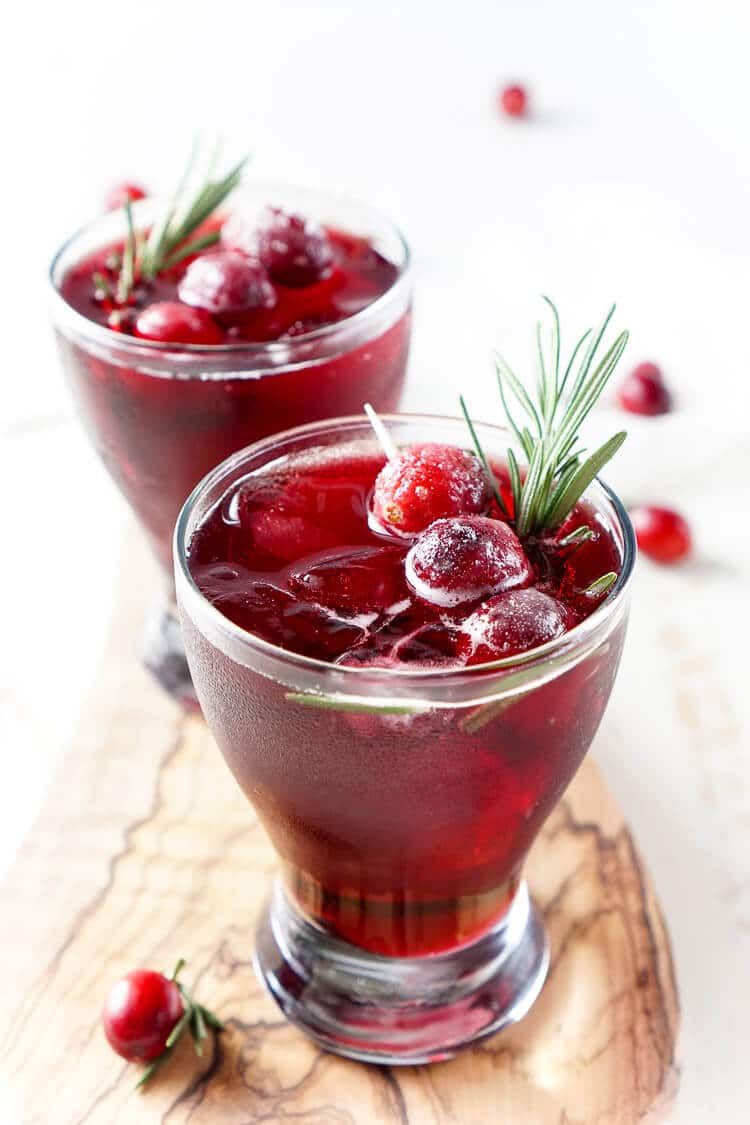 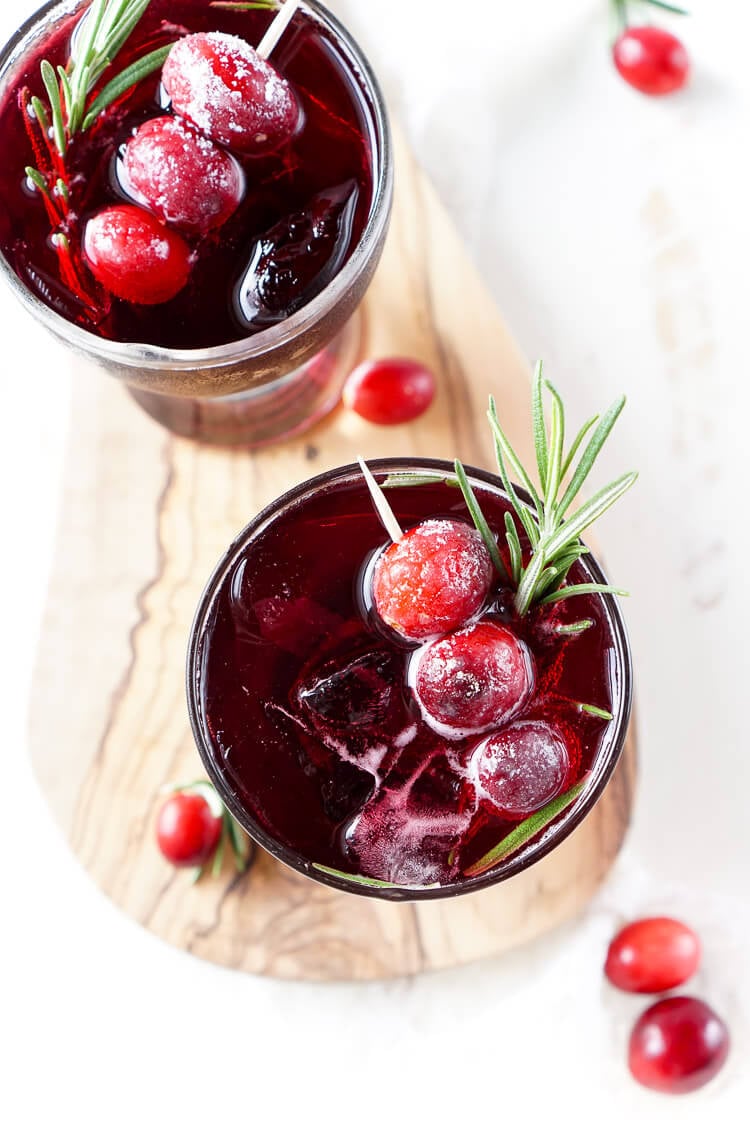 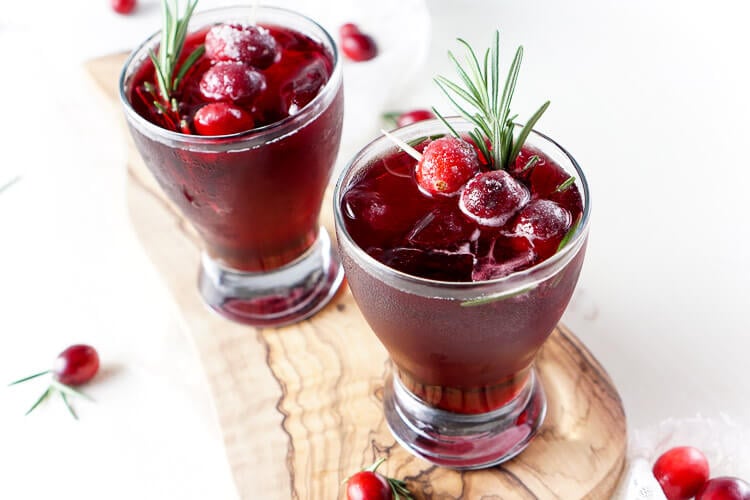 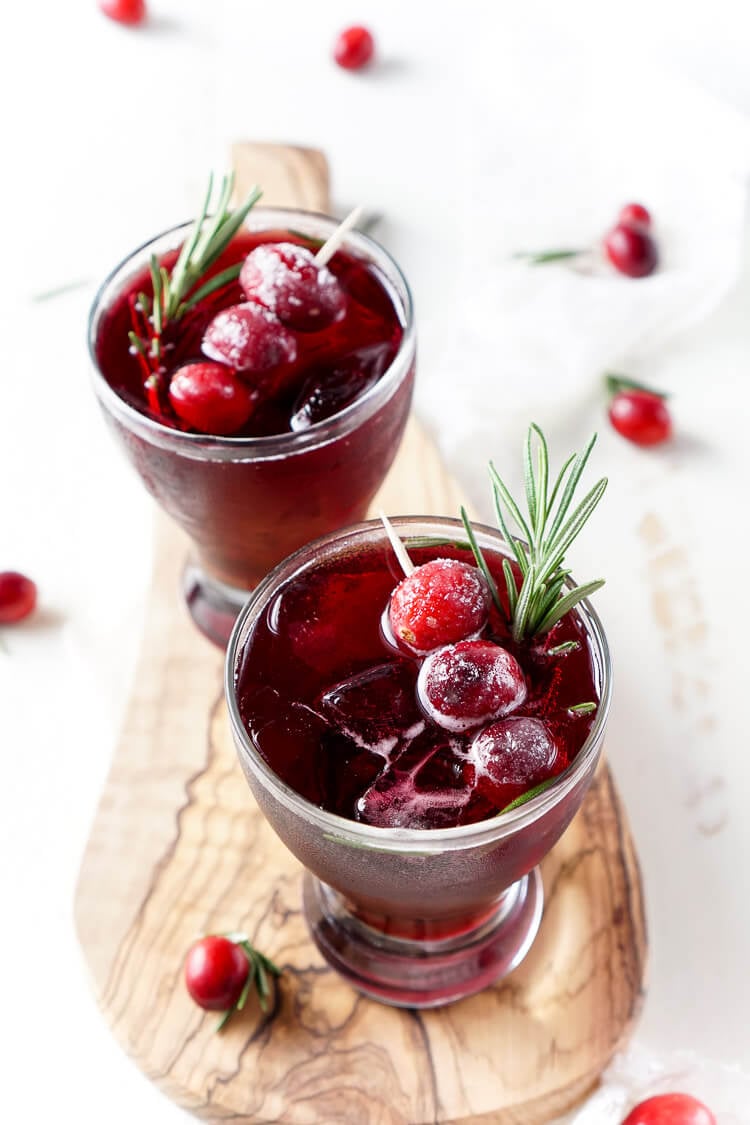 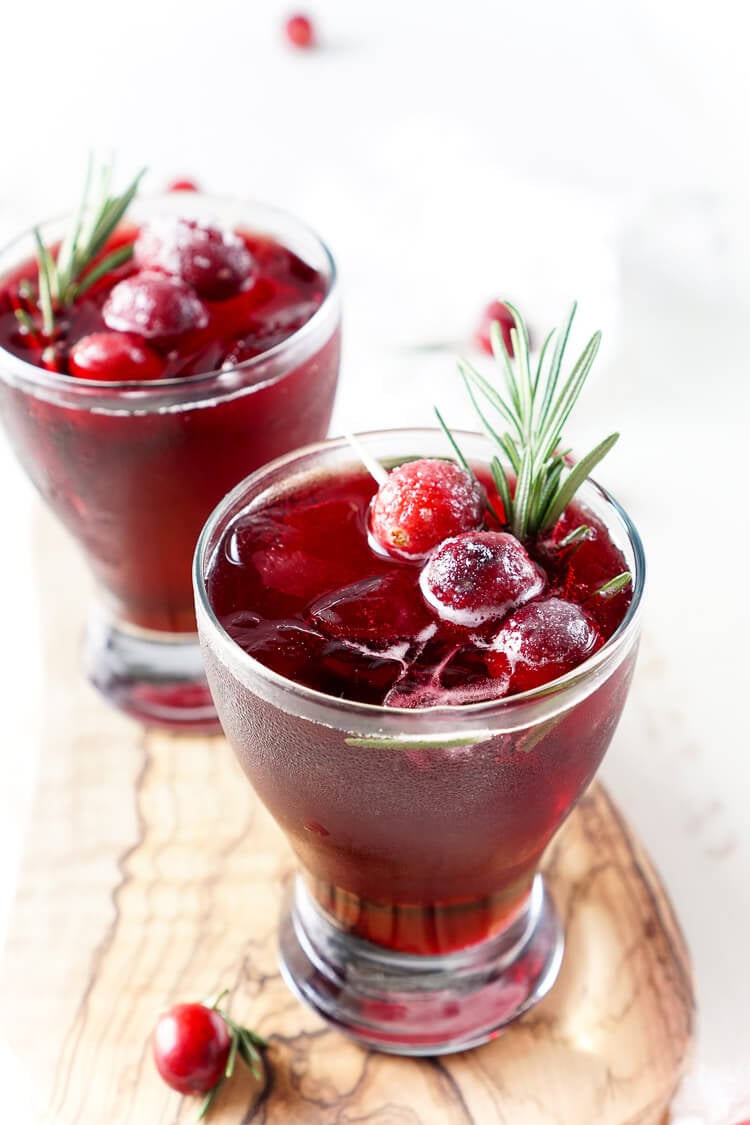 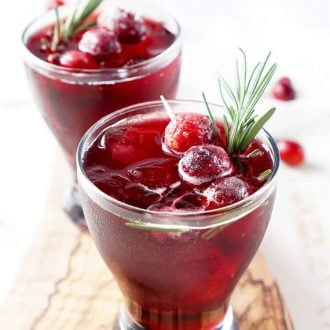 Rebecca Hubbell
This Cranberry Cooler recipe is refreshing and delicious with just a handful of ingredients that will have you feeling festive in no time! Cranberries, sugar, and a dash of peppermint combine for a non-alcoholic drink that's both tart and crisp. Make it for Christmas or NYE!
0 from 0 votes
Print Recipe Pin Recipe Rate this Recipe
Prep Time 5 mins
Total Time 5 mins
Course Drinks
Servings 2 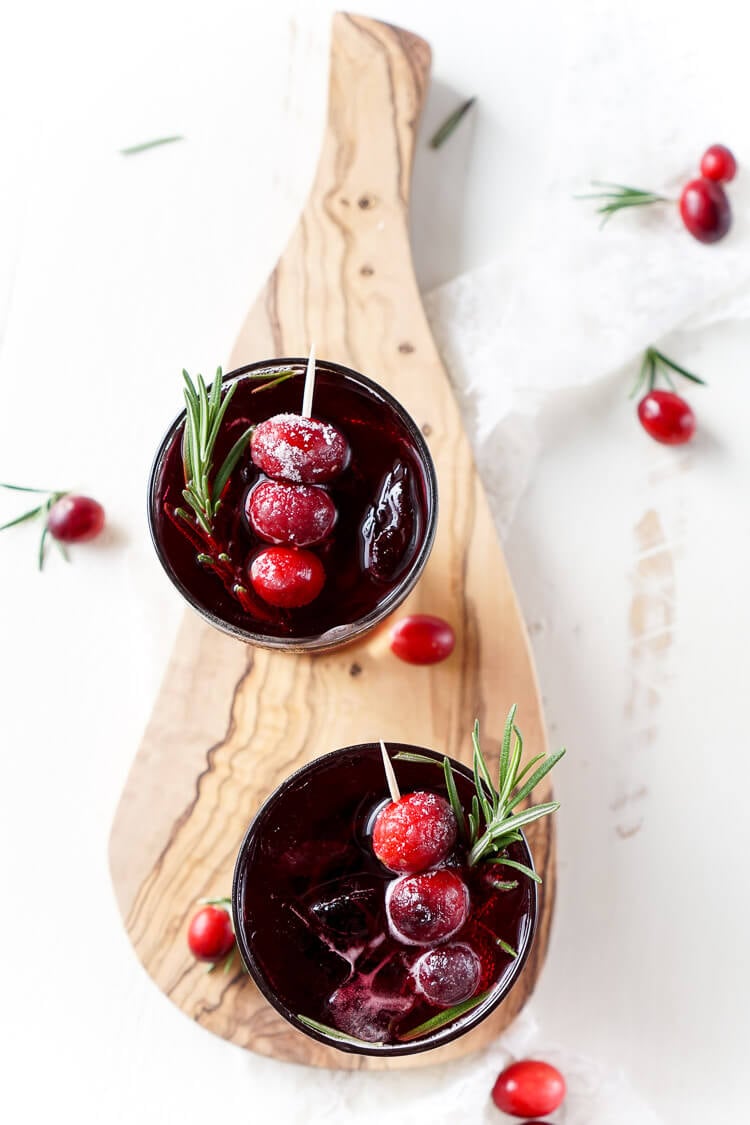 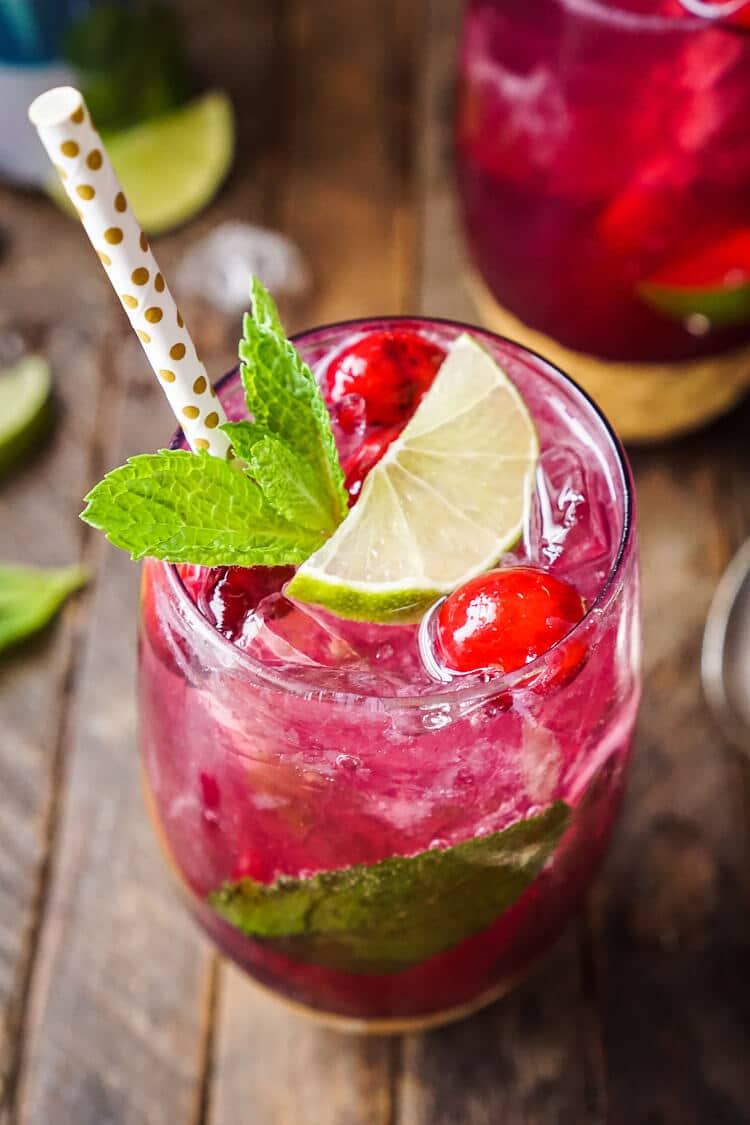 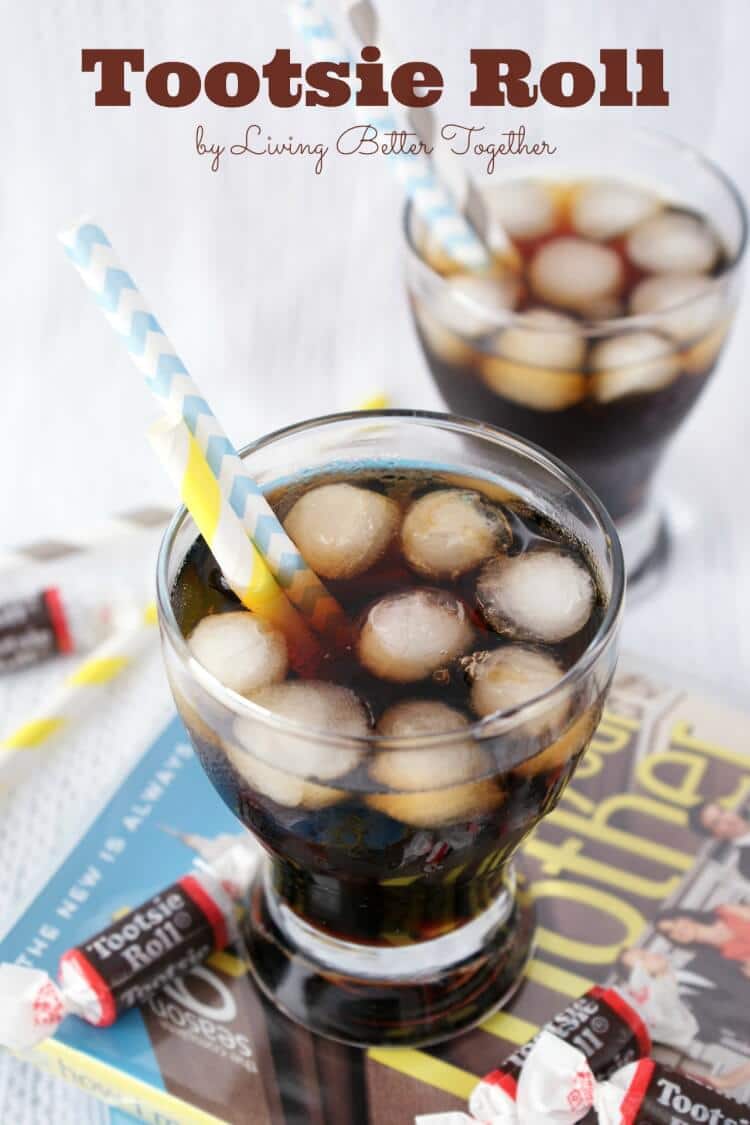